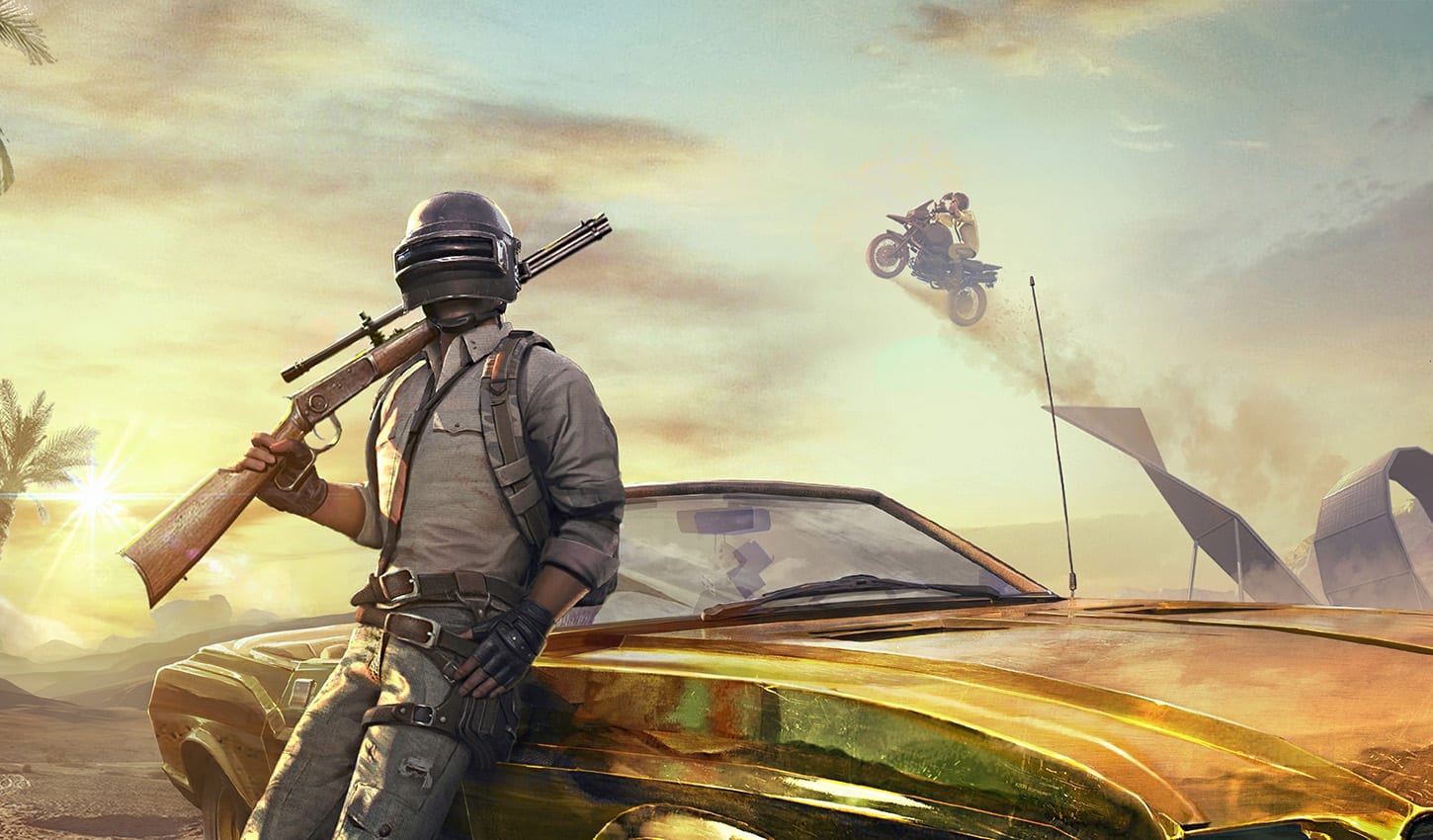 In a statement today, a spokesperson from PUBG mobile explained:

“With PUBG MOBILE being one of the world’s most popular mobile games over the past two years running, we would like to pursue the gameplay performance to a higher level. OnePlus’s cutting-edge mobile technology is delivering the faster and smoother experience to global users. We are happy to start the 90 FPS exclusivity with OnePlus.

Today’s transition to 90 FPS is a great step towards PUBG MOBILE’s exhilarating gameplay.”

More specifically, PUBG Coroporation breaks down the benefits of 90 FPS, citing the following:

The exclusivity preview period for OnePlus users is from Aug 6 to Sept 6. Since Sept 7, all PUBG MOBILE players with smartphones supporting high frame rate can experience the smoother gameplay through selecting the 90 FPS in-game.

PUBG Mobile has recently been crowned 2020’s most lucrative mobile game by market research firm Sensor Tower, having wracked up a whopping $3 billion this year alone.