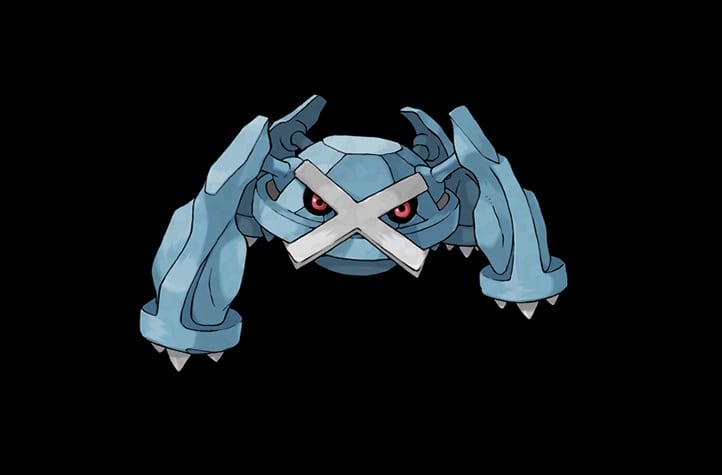 Metagross is one of the most physically imposing Pokemon out there and it backs up its looks with powerful attack and impressive defense stats. Because of that, it’s an incredibly useful mon in PvP and PvE modes. Here’s everything you need to know about the best Metagross Moveset in Pokemon GO.

Even though Metagross is Steel and Psychic, its best movesets in Pokemon GO focus primarily on the Steel-typing. Since there are so many better Pyschic-types in the game and not as many solid Steel-types, this only makes sense.

Don’t even worry about entering Metagross into Great or Ultra League battles. The only competition where it truly shines is in the Master League, even more so when you remove Landorus and Groundon in the Premier Cup.

Metagross is the best non-Legendary Steel-type Pokemon that you can use in the Master League. And it’s one of the best counters to the Legendary Steel Pokemon above it. The key there is Earthquake since it absolutely demolishes Steel-types.

Bullet Punch and Meteor Mash are some of the best Steel moves out there. This moveset gives Metagross the utility to take on typically difficult Steel mons and the notoriously tough Fairy-type, Togekiss.

Yet again, we’re going for same type attack bonus (STAB) with Metagross’ moveset. Since it’s a Steel-type Pokemon, its moves of the same time get a useful boost. Metagross has plenty of great moves, but raids are all about overwhelming the raid boss with your strongest attacks.

Meteor Mash is a Community Day attack, so it may be difficult for you to get a Metagross with this attack if you don’t already have one. Fortunately, Elite Charge TMs can be used to teach Pokemon Community Day moves that you missed out on.

And as for the fast attack, you can’t get much better than Bullet Punch. Fortunately, this isn’t an event-exclusive attack and that’s good because it’s an absolute must-have attack for Metagross. Zen Headbutt isn’t going to cut it if you’re trying to counter Rock-, Ice-, or Fairy-types.

That’s all there is to know about the best Metagross moveset in Pokemon GO. If you’re feeling like you need to learn a few more things about Pokemon GO, then just check out our Guide Wiki.