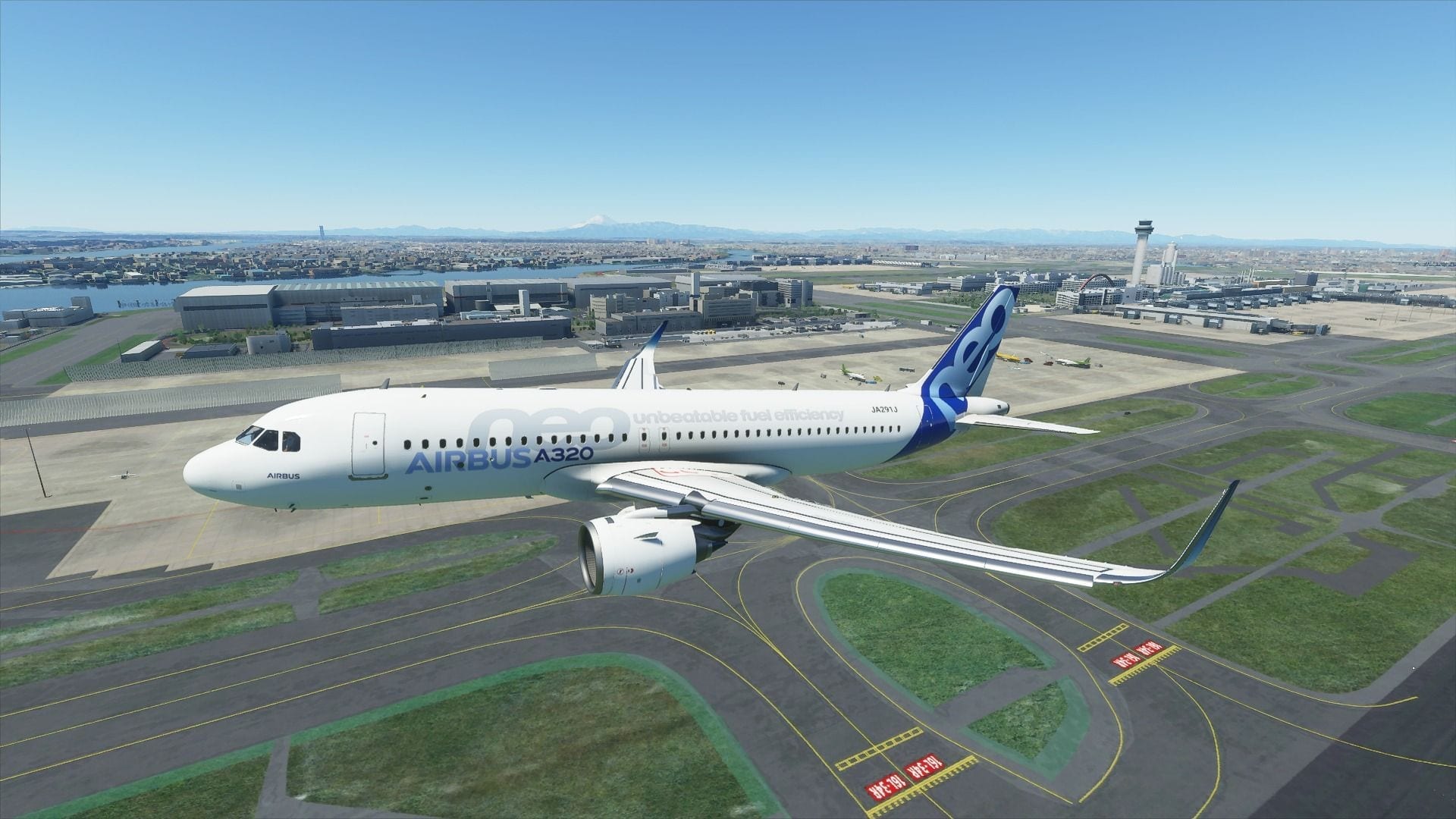 The 2020 edition of the long running series, Microsoft Flight Simulator, is finally out on PC. You’re able to explore the whole world, visiting any of the more than 37,000 airports scattered across the planet. However, the content doesn’t end there, with updates still to come. If you’re looking forward to playing the sim in virtual reality, here’s everything you need to know about the future of Microsoft Flight Simulator’s VR support.

It has already been confirmed that the game will be getting virtual reality support, but we still don’t know exactly when.

Back in July, Microsoft released an article that broke down all the information on upcoming Flight Simulator features saying, “VR support will be available later this year in time for the launch of the HP Reverb G2!”

That’s as far as they went in regards to a release date and there hasn’t been any updates since. Therefore, you can expect it before the end of the year and we’ll update you as soon as we know exactly when it’s due to arrive.

You’ll be happy to know that Microsoft Flight Simulator’s VR support will come as part of a free update for owners of the game.

The game has been created to take advantage of a new VR headset from HP (in collaboration with Microsoft and Valve) called Reverb G2. It “has a bright, high resolution display, excellent tracking, and immersive audio to take maximum advantage of Microsoft Flight Simulator’s incredible visuals and fully 3D soundscape.”

It will also be out later this year, alongside the VR update for the game.

That’s everything that you need to know about the future of Microsoft Flight Simulator’s VR support so far. For more tips and tricks on the game, be sure to search for Twinfinite.

Hitman 3: How to Play in VR
Concrete Genie: How to Play VR Modes & What They Are
No Man’s Sky VR: How to Scan & Analyze the Area