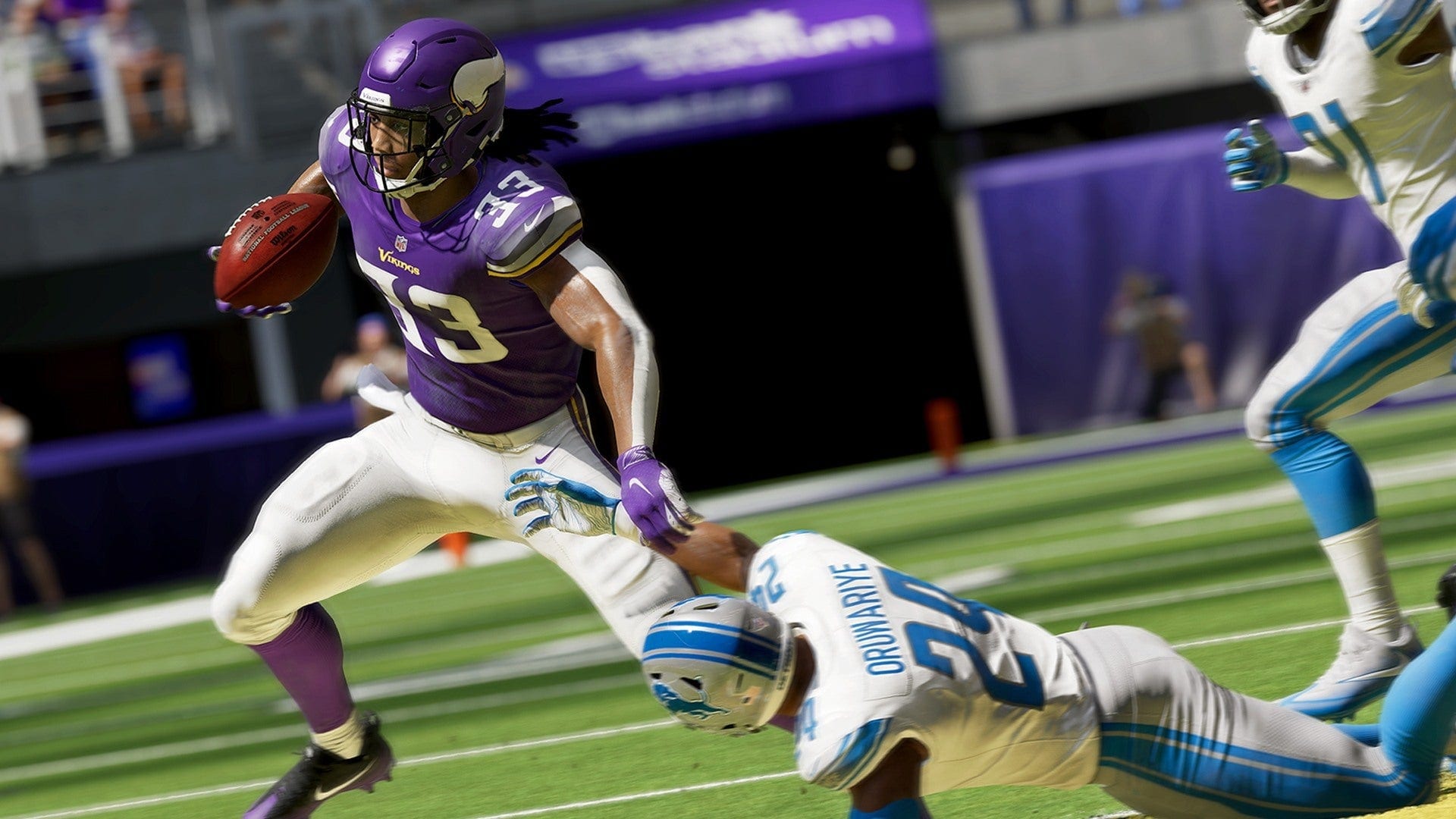 Madden 21 is here and more or less it’s pretty similar to what you’ve experienced for quite some time now. If you’re here, you’re probably looking around in Franchise mode, trying to sort out how you can move your team to another city. Here’s how to relocate your team in Madden 21.

How to Relocate Your Team in Madden 21

As you might have sussed out from the above, team relocation is only something you can do in Franchise mode, specifically if you’re playing as an Owner. In case it’s not clear, you can’t move teams if you’re playing as a player or coach, you need the full suite of options available to you as an owner.

The goal is to pick a team with a bad stadium rating so you can easily and quickly move your team to a new city, pick a new nickname, uniform and more.

It’s a popular option that Franchise players have in their arsenal as it’s the closest thing you have to create a team in Madden 21. So if you want to have fun filling the shoes of an expansion team franchise (sort of), this is your best option.

Allow us to break down step by step what you need to do to relocate your team in Madden 21 as quickly as possible if that’s your aim.

Pick a Team With a Bad Stadium Situation

This part is key. Madden 21 will not let any team relocate right off the bat whenever the player wants. You need to have a poor stadium rating in order to even have a chance of having your relocation be approved.

While you can wait for your team’s stadium situation to deteriorate (which is fine if you want to just play your Franchise more naturally and realistically) if your aim is to relocate ASAP. Pick a team with a bad stadium situation.

Your best bets would likely be either the Bills, Washington D.C. or the Jaguars if your aim is to get out of town right away.

Starting the Relocation Process in Madden 21

Go to My Owner from the Team section in the Franchise main menu. From there, you’ll see an option to begin the relocation process. Go ahead and get that started right away because it takes some time.

If you’re starting from the pre-season if you want to you can go and fast forward to the regular season. Once you’re at the regular season however, don’t simulate too quickly. Only simulate one week at a time. This is because you’re waiting for a notification to appear the Things to Do section of the main menu asking you to select a city.

Once you get this notification, you’ll know that your relocation request is good to go and has been approved by the NFL. If it is rejected, you’ll have to try again next year.

If you were rejected it’s likely because you either forgot to check the notification and it’s now too late in the season to get the process started, or that you picked a team with a stadium situation that is considered fine to good.

Don’t pick teams that just moved into brand new stadiums as their chances of being approved for a relocation is very slim.

Selecting a City to Move To

You’ll have a number of cities to pick from to relocate to from Brooklyn, NY to Orlando, FL, and even Dublin, Mexico, and London if you want to be the first team to play in a new country.

Each city has its own perks such as fan loyalty and market size that you can weigh into your choice, or just pick whatever sounds coolest to you. It all depends how much you want to min/max your Franchise experience, or if you just want a team with a cool sounding name. I go for the latter.

Most of city areas have three nicknames to choose from. Once you have that settled you’ll start picking out your new uniforms and stadium design. That said, some cities intentionally do not offer new nicknames just in case you wanted to keep the same nickname but just move to a new city. So make sure you check your options carefully and do what’s best for you.

The relocation process will take place over several weeks in-game. You will likely have to wait after your city selection before picking a stadium. If that’s the case, once again sim or play out that week that you’re on and check back in your notifications to start the next step.

That’s all you need to know for how to relocate your team in Madden 21 on PS4, Xbox One, PC, and eventually PS5 and Xbox Series X as well. Best of luck getting the job done in your new city!