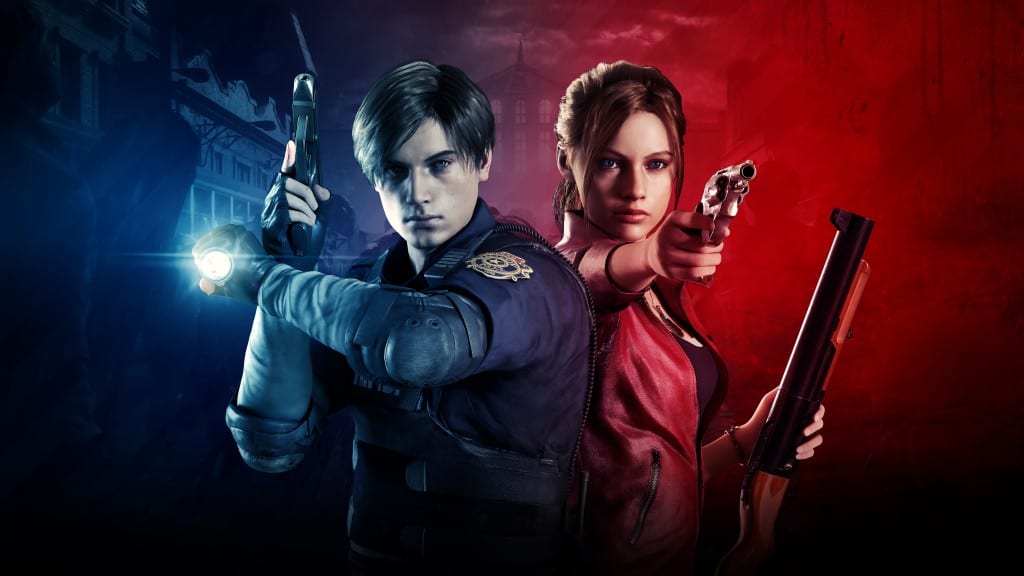 Resident Evil is getting its own live-action adaptation produced by Netflix, the subscription service announced today. The show will focus on the “Wesker kids” as they uncover secrets (presumably) kept by the nefarious Umbrella Corp.

Today’s news comes by way of a Tweet shared by Netflix’s official channel:

When the Wesker kids move to New Raccoon City, the secrets they uncover might just be the end of everything. Resident Evil, a new live action series based on Capcom’s legendary survival horror franchise, is coming to Netflix. pic.twitter.com/XWh5XYxklD

In a reply to that original Tweet, it is explained that the season will span eight one hour episodes, helmed by Andrew Dabb (Supernatural), while Bronwen Hughes (The Walking Dead, The Journey Is the Destination) will direct the first two episodes.

A report way back in January of last year suggested one way on the way, briefly outlining that it would “expand the Resident Evil universe and deepen the existing mythology,” and also “explore the dark inner workings of the Umbrella Corporation and the new world order caused by the outbreak of the T-virus.”

Netflix has increasingly taken to adapting video game franchises into television shows. 2019’s The Witcher quickly became its most-watched show ever, while animated series like Castlevania have earned critical acclaim.