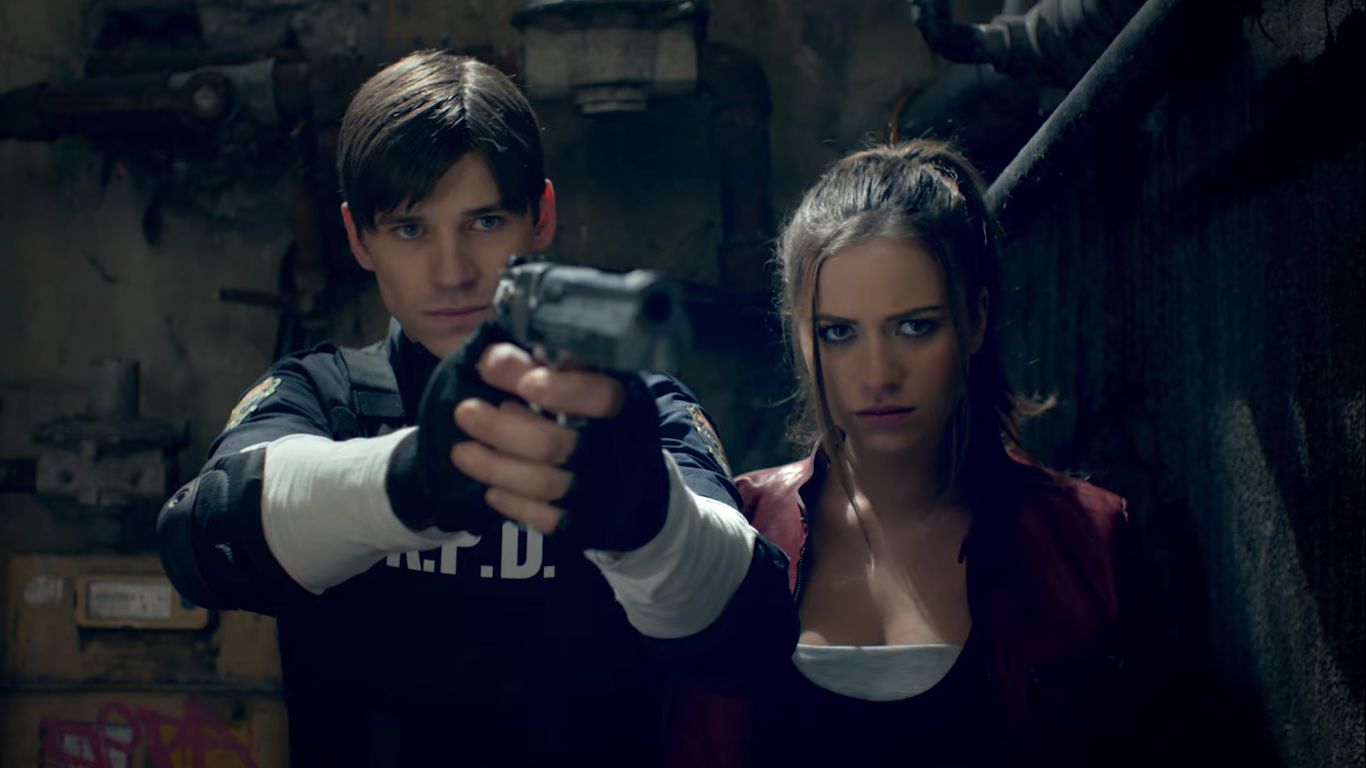 We were all already aware that Capcom’s Resident Evil series would be getting a live-action reboot in the form of a brand-new film series, but now, according to a report from Deadline, there is currently a Resident Evil television series in the works over at Netflix.

According to unnamed sources, Constantin Film is the studio behind the new T.V. series and they are currently searching for a showrunner to get the show going.

Constantin Film is the same company behind the original Resident Evil films starring Milla Jovovich as well as the upcoming Monster Hunter film which stars the same actress, but it doesn’t exactly look like the action-RPG franchise from Capcom.

Deadline states that the series based on the survival horror franchise will “expand the Resident Evil universe and deepen the existing mythology,” and also “explore the dark inner workings of the Umbrella Corporation and the new world order caused by the outbreak of the T-virus.”

“While the project is in early stages, the series is expected to incorporate all of Resident Evil’s signature elements, including action sequences and “easter eggs.””

With the critical reception that Resident Evil 2 has been seeing, it would be quite interesting to see the long-running franchise take a shot at being a Netflix original series, especially if it acts as a setup for the new film.

If you’re really into Resident Evil, then you’ve come to the right place. We recently reviewed the remake of the PS1 classic, Resident Evil 2 – which you can check out right here. If you’re playing through the game, then be sure to check out our ever-growing wiki guide on the game right here.

Capcom also recently released a launch trailer and a live-action trailer for the game as well, which you can watch down below:

Resident Evil 2 is now available for PS4, Xbox One, and PC.