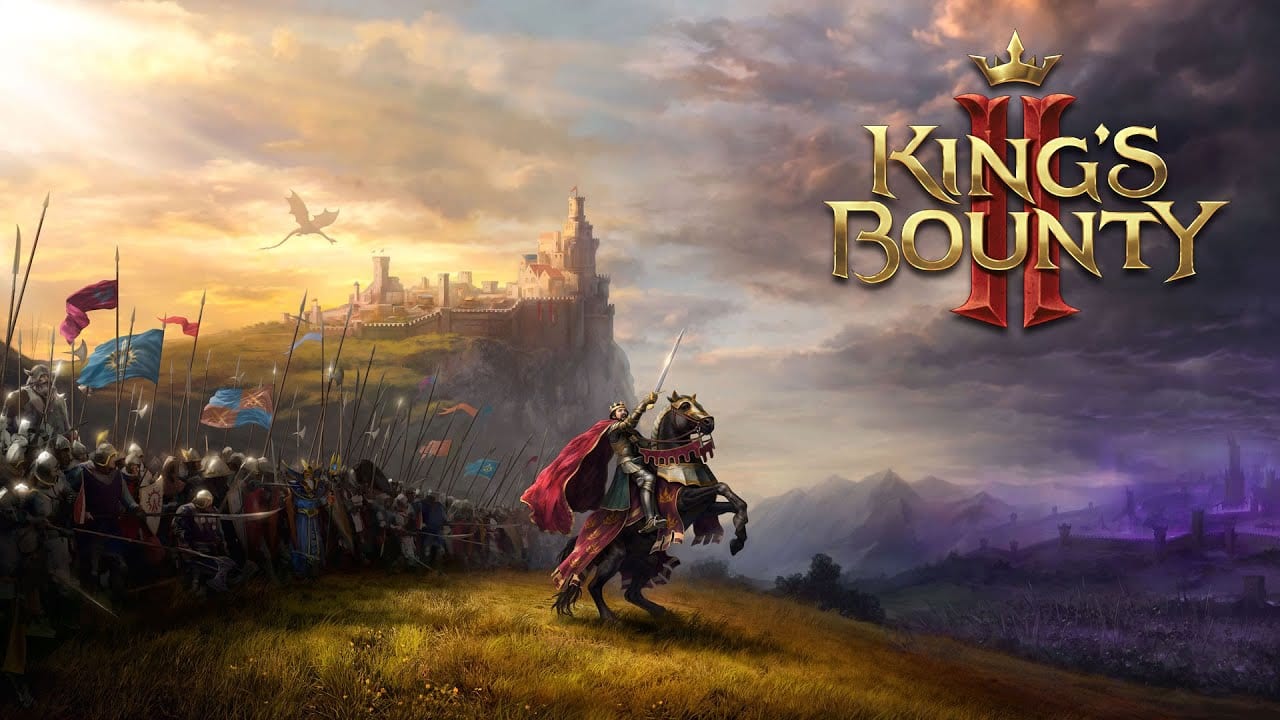 King’s Bounty II’s mix of strategy and third-person RPG gameplay looks ambitious from what we’ve seen so far, which makes the news of its delay not altogether surprising.

In a new trailer teasing its presence at Gamescom 2020 later this week, the sequence closes out with a release window of 2021. The game had originally been slated for a 2020 launch.

For the unitiated, in King’s Bounty II players take on the role of one of three heroes – each a personality with their own background – and experience a non-linear adventure in an open and vibrant fantasy world.

The gameplay is split into two distinct phases: players traverse the realm from a third-person perspective, picking up quests, exploring the wilderness, and getting to know the people they meet. When conflict arises, however, the perspective shifts to tactical, turn-based combat. Players must then make smart use of their units as they fight to win.

“I am very happy to team up with Koch Media for our upcoming release of King’s Bounty 2 game. I believe that this is a classic example of a partnership when the result is much better than just the sum of two parts.”

“We are delighted to team up with 1C Entertainment for this upcoming release. King’s Bounty 2 fits perfectly into our broad portfolio of quality games for gamers. Our teams in Munich and around the world are going to support the dev team at 1C with all of our local and global publishing and marketing experience.”

For more on the game, the team at 1C Entertainment has been recording a dev diary mini-series spotlighting various aspects of King’s Bounty II’s features. You can check out the first episode here.

King’s Bounty II is getting a console release on PS4, Xbox One, and Nintendo Switch along with its PC version. Presumably, it will also now come to next-gen hardware, too.