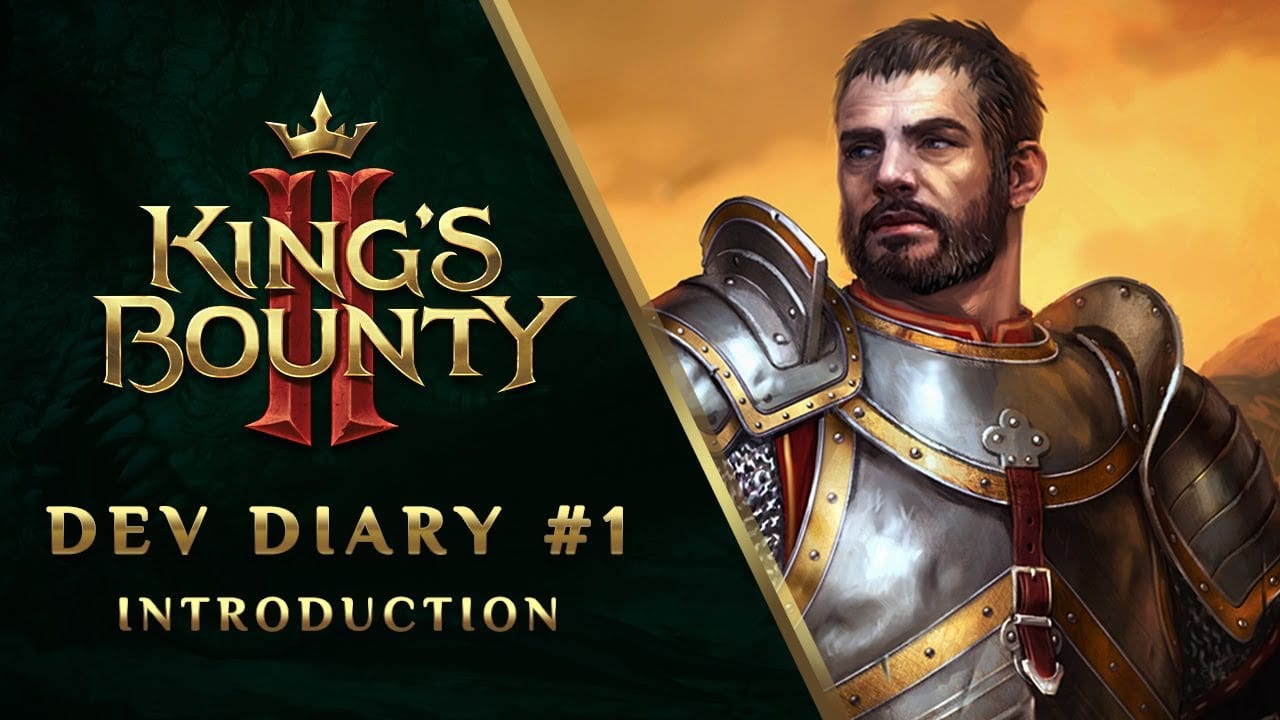 King’s Bounty II marks an ambitious new direction for the acclaimed tactical-RPG series. While the upcoming game will continue many of the same core gameplay elements, it’s also set to introduce new third-person exploration and mechanics within the context of a sprawling fantasy open-world. Today, in the inaugural episode of what is to be an on-going video diary series, developer 1C Entertainment is lifting the curtain on those new features for the first time.

The video puts a spotlight on new RPG elements and a branching narrative system that’s set to add all-new layers of depth to complement the series’ trademark tactical combat. Producer Denis Malzev explains that players can expect roughly one-third of the experience to that same traditional combat, with exploration, puzzles, and new characters expanding greatly on the world introduced in past installments of this in the series.

We’re also given an overview of the game’s “ideal” system. Across Order, Power, Finesse, and Anarchy, players are able to put talent points toward granting different bonuses and changing how characters in the world interact with your hero.

Apparently, player’s choices and quests throughout their journey shape who they are and what people think of them. A character’s disposition will directly affect how they are perceived by people in the world of Antara, leading to different outcomes throughout the entirety of the game. A bandit, for example, will respond more favorably to a follower of Anarchy than someone who upholds Order.

Players can expect a modernization of King’s Bounty’s tactical combat mechanics, too. That includes seamless transitions from open-world exploration to hex-based battles, which will now take place in the exact same location. Elsewhere, it is explained that army composition has also changed in King’s Bounty II, with units limits encouraging players to change their army based on the task at hand.

You can watch the diary for yourself below.

In other fantasy RPG news, check out our hands-on preview of upcoming D&D-based CRPG Pathfinder: Wrath of the Righteous.