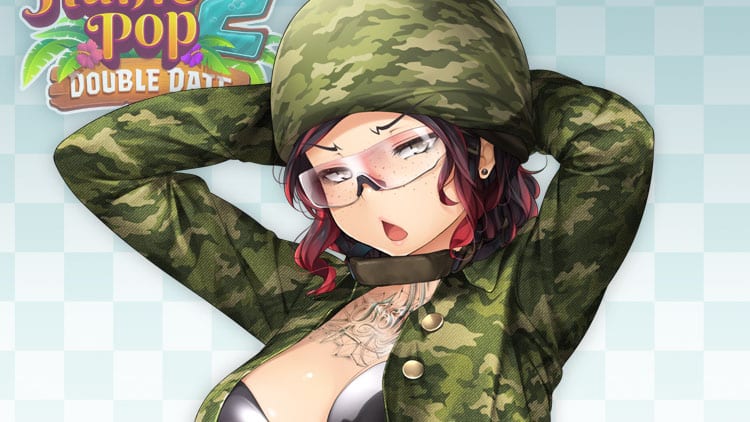 Fans of the puzzle dating simulator HuniePop have been eagerly waiting for its sequel, HuniePop 2: Double Date, and the game is getting close to completion.

The developer took to Twitter to announce that development is approximately 96% complete.

As a bonus, the tweet also includes a code to unlock a costume for new character Ashley.

In a previous tweet, the developer shared that a release date should be announced when development reaches approximately 98-100%.

You can check out the announcement and the code below.

As a result, it still has “overwhelmingly positive” user reviews on Steam, which I would say are definitely deserved.