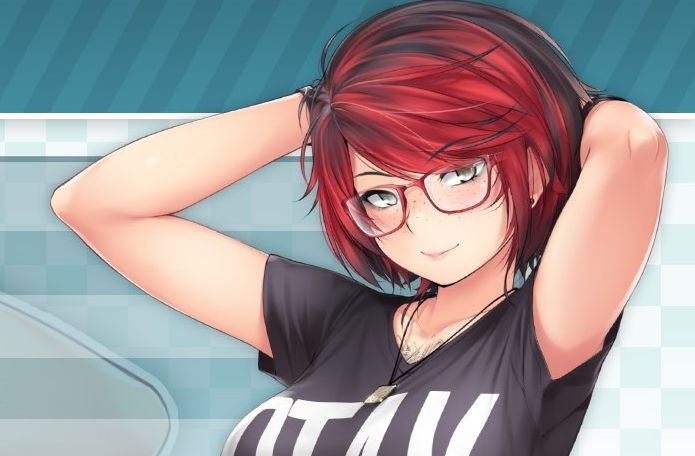 First of all, we get the reveal of the official title of the game, which is HuniePop 2: Double Date

The trailer also showcases the very first look at gameplay, focusing on the differences with the original game, including the titular double dates.

You can check it out below, keeping in mind that it gets slightly less safe for work toward the end, even if it never goes as far as showing actual nudity.

As a result, it still has “overwhelmingly positive” user reviews on Steam, which I would say are absolutely deserved.

HuniePop 2 will release “soon” for PC. If you want to see (and hear) more, you can check out a video introducing new character Ashley and one sampling the voices of the cast, and a semi-recent story teaser.