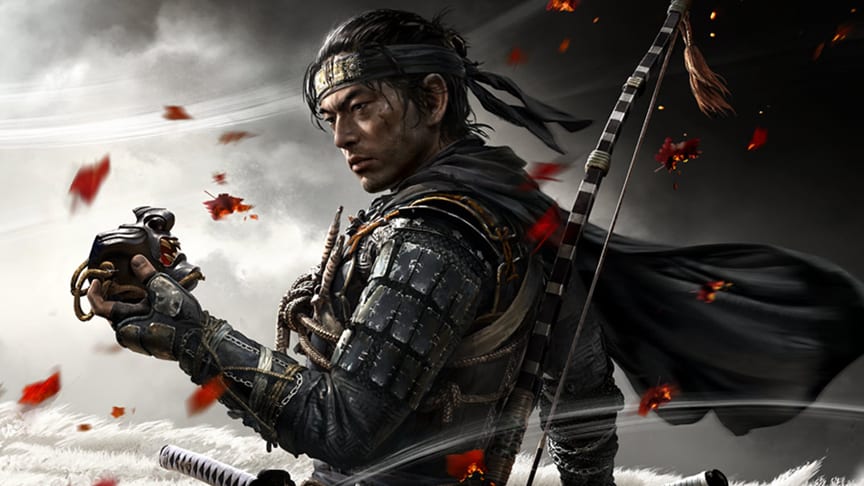 The NPD Group’s monthly tracking of digital and retail video game spending in North America is out for July, and it’s Ghost of Tsushima that has come out on top of the software charts.

Also, after topping last month’s NPD chart and becoming Sony’s fastest-selling game of all time when it launched back in June, The Last of Us Part II’s strong commercial performance continued as it held on to number four spot.

Piscatella said that “Life-to-date dollar sales of The Last of Us: Part II are now the 3rd highest for a Sony published game in history, trailing only Marvel’s Spider-Man and 2018’s God of War.”

As for hardware, “U.S. spending across Video Game Hardware, Content and Accessories totaled $3.6B, an increase of 32% when compared to July 2019. Gains in accessory, subscription, mobile, and digital PC and console content spending drove the increase,” Piscatella explained.

Overall, it was a strong month for video game spending, with the $3.3 billion in July marking a 34% increase year-on-year. Digital spending increased by 41%.

Below you can view Piscatella’s recording of the monthly and year-to-date software sales charts.