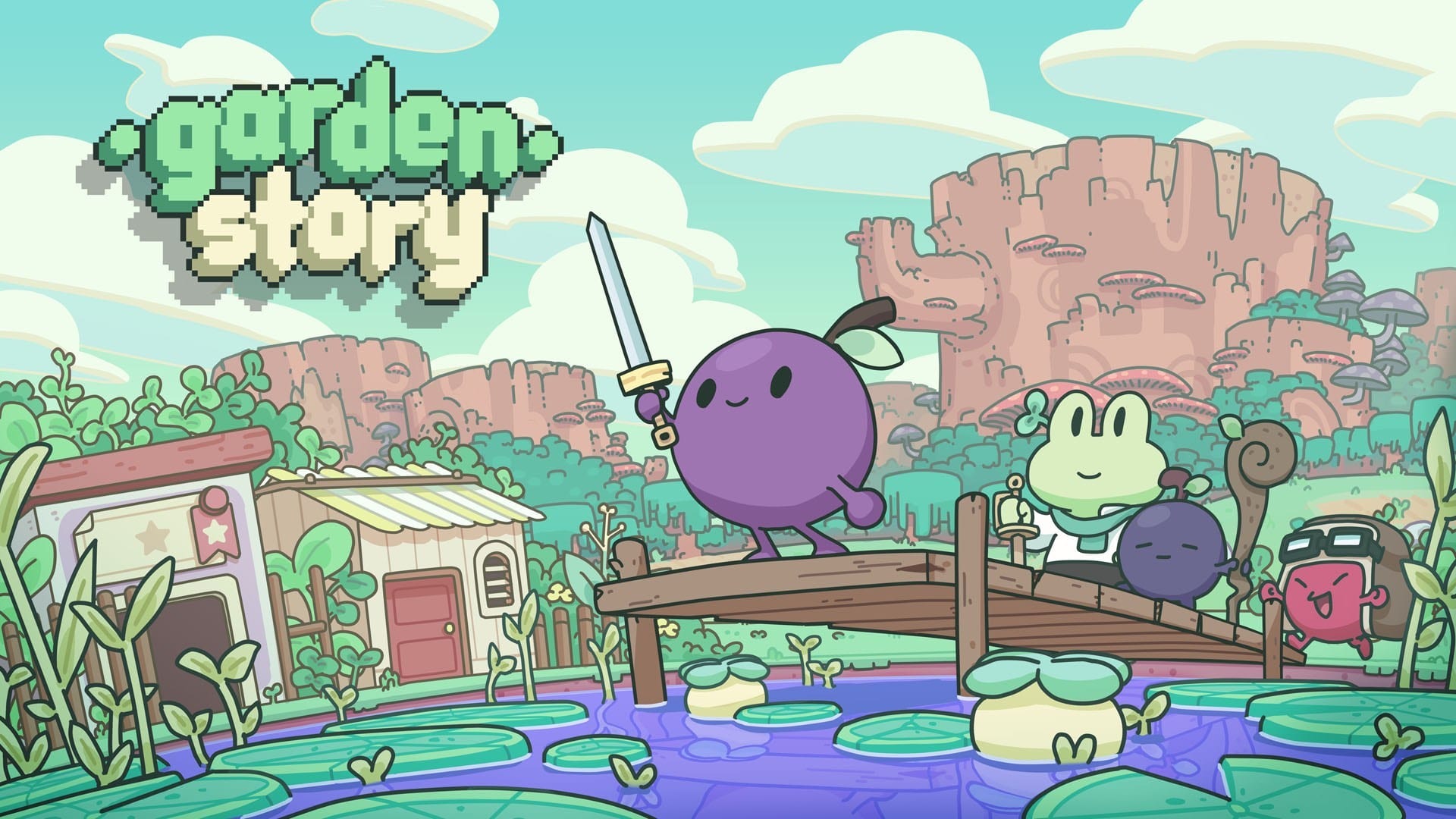 The action adventure title Garden Story is coming to the Nintendo Switch, and it has a new trailer showing off all the ways players will be able to interact with the colorful world.

Streamed during the Aug. 18 Indie World Showcase held by Nintendo, the trailer shows the game’s Guardian Grape in action following their appointment as the Guardian of the Grove. Following the appearance of an otherworldly force known as The Rot, it’s up to the Grape to restore order, life and stability to the community around them.

How they do this, however, can vary widely. On one hand, they could focus on rebuilding the towns they encounter, collecting resources and rebuilding structures consumed by the Rot while also engaging in leisurely activities like fishing.

Players can also delve into dungeons, facing the Rot head-on and delving into its sources. Obstacles can be smashed, townspeople can be helped, and loot can be obtained which can help facilitate further adventures.

It’s a diverse showing of what the game has to offer to say the least – as well as good news for indie lovers on the Nintendo Switch – and most anyone looking for something charming will want to check the full trailer out down below.

Directly after the trailer, however, came some exciting news about the game from its publisher, Rose City Games: Garden Story will be available on the Nintendo Switch sometime in 2021. An exact release date was not specified, though it’ll likely fall in line with the full launch of the game, which is also slated for 2021 0n PC.

Garden Story is currently set for release on the Nintendo Switch and PC. For more on the latest indie game news, check out one of the latest trailers for Spiritfarer, another stylish indie title present at the Indie World Showcase.