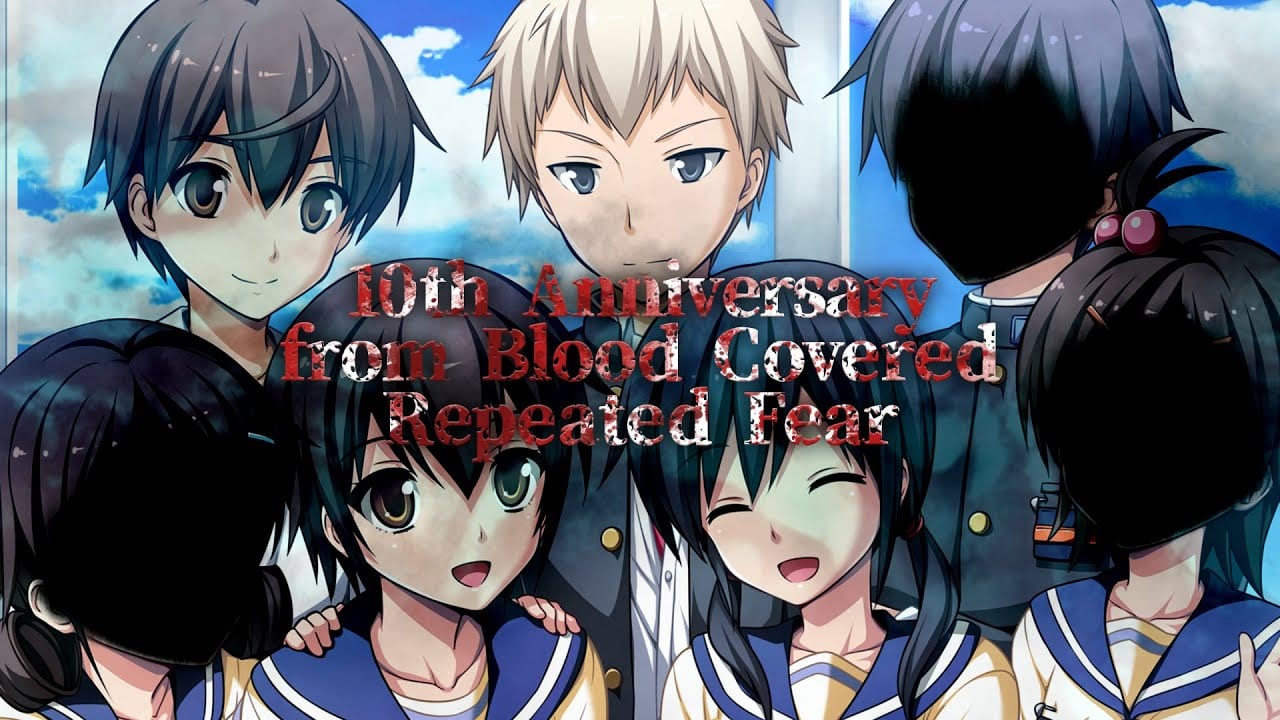 If you enjoy the Corpse Party series, today Mages released a new trailer to celebrate the 10th anniversary of the release of Corpse Party: Blood Covered …Repeated Fear.

Interestingly, the trailer isn’t just a celebration, but also a tease.

At the end of the trailer, we see a “Tenjin series finally completed!! 202X” mention, and then the mention of “Darkness Distortion!” and “More Corpse…”

For those who don’t know, “Tenjin” is the Japanese name of the Heavenly Host Elementary School, which is the main setting for the series.

This appears to tease a new game which should also bring about the conclusion of the main Corpse Party storyline.

If you’re unfamiliar with the Corpse Party series, it was originally developed by Team GrisGris and debuted in 1996 on the NEC PC-9801.

Western players got their first taste of the series in 2011, with the release bt Marvelous of Corpse Party: Blood Covered …Repeated Fear in North America and Europe for PSP.

The latest releases we have seen were Corpse Party: Blood Drive on Nintendo Switch and PC and Corpse Party 2: Dead Patient for PC last year.

Hopefully, we’ll hear more about this soon, but for now we wait.