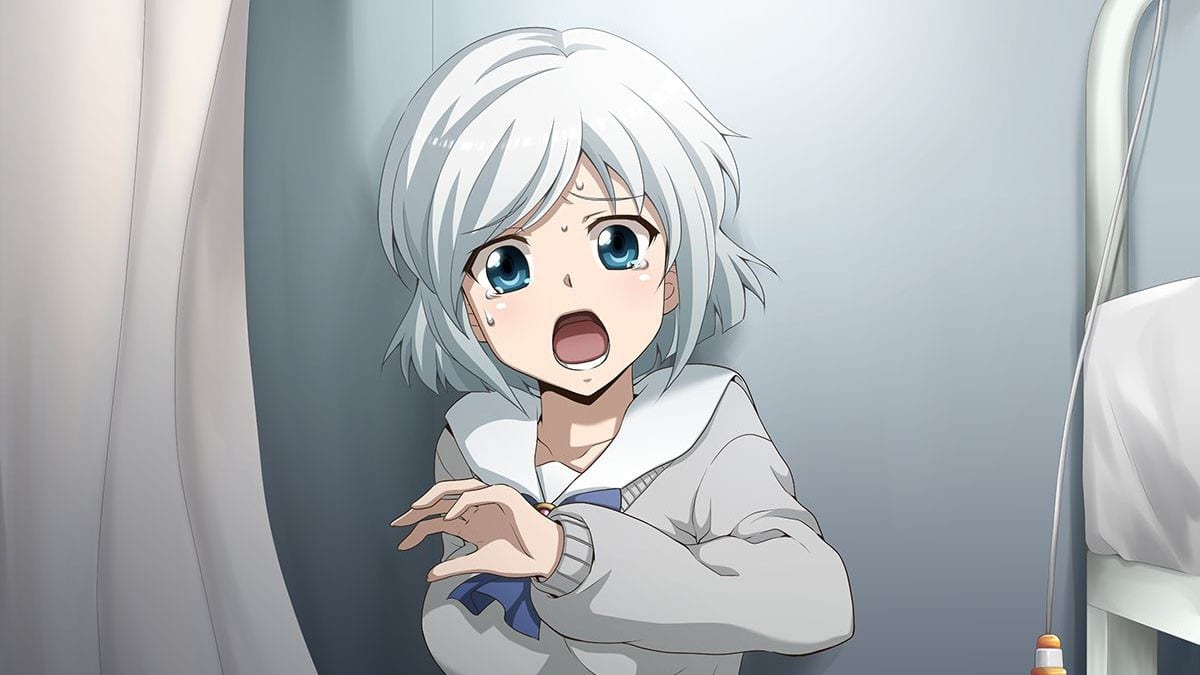 While Blood Drive launches on Switch and PC following its releaese on PS Vita a long while ago.

On the other hand, Dead Patient is coming only to PC on October 23. It’s the first chapter of an episodic series with the promise of more episodes coming as they’re finished by developer GrisGris.

For some reason the embedding of Blood Drive’s launch trailer doesn’t work, so you’ll have to go check it out here.

We also get some screenshots for both. Let’s start with Blood Drive. The first four screenshots in the gallery below are from the Switch version, the rest is from the PC version.

And here are a few images of Dead Patient, including the key art.

“Corpse Party 2: Dead Patient takes players on a dark and mysterious journey through the seemingly deserted halls of the hospital Amare Patriarcha Crucis.

After student Ayame awakens from a coma, she must explore the hospital, solving inventory-based puzzles, collecting medical charts of deceased patients, and avoiding terrifying zombie-like pursuers in order to find much-needed answers, as well as—hopefully—a way out.

Corpse Party 2: Dead Patient exists as the first chapter in a new standalone story within the Corpse Party series, allowing players to jump in regardless of their experience with past titles. Future chapters will be released episodically as they are completed by the original developers at Team GrisGris.”