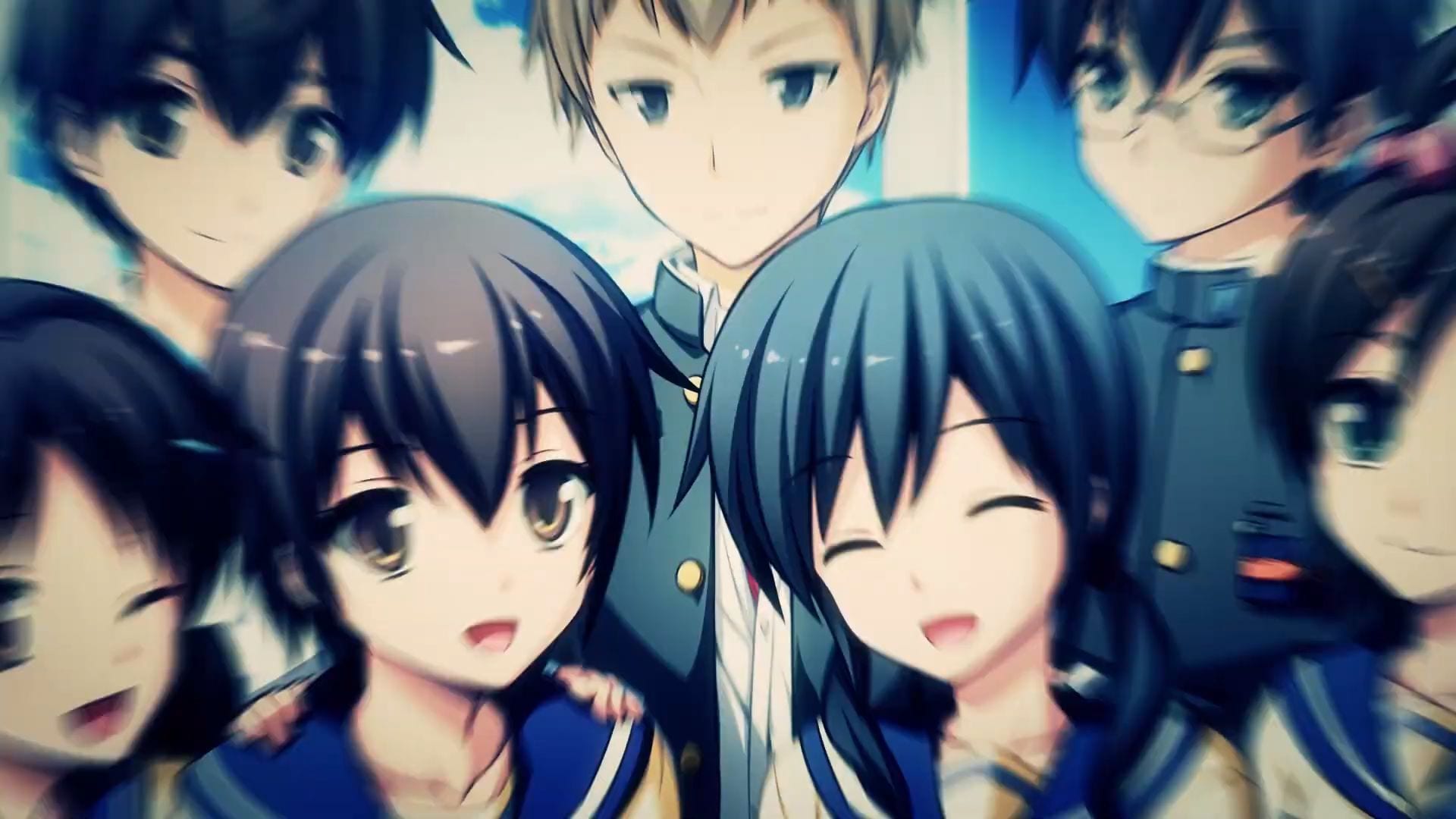 The game is coming to Nintendo Switch (only digitally via Nintendo eShop) and PC via Steam on October 10, 2019.

If you’re not familiar with the game, you can catch a trailer below.

You can also read a handy official description of Corpse Party: Blood Drive‘s story directly from the press release:

“The disturbing events that the survivors of Kisaragi Academy’s class 2-9 encountered are theirs alone to mourn after the memories and records of those lost in the halls of Heavenly Host have been wiped from the face of the earth.

Only the power rested within the pages of the Book of Shadows could reverse this miserable fate, however Ayumi Shinozaki’s misguided attempts to employ its power claimed yet another victim, and the book was forever lost in the chaos.

Obsessed with figuring out a way to bring her friends back, Ayumi returns to Heavenly Host after a tip that leads her to believe the Book of Shadows still resides within. In one last attempt to redeem her past mistakes, will Ayumi be successful in her desperate mission of redemption?”