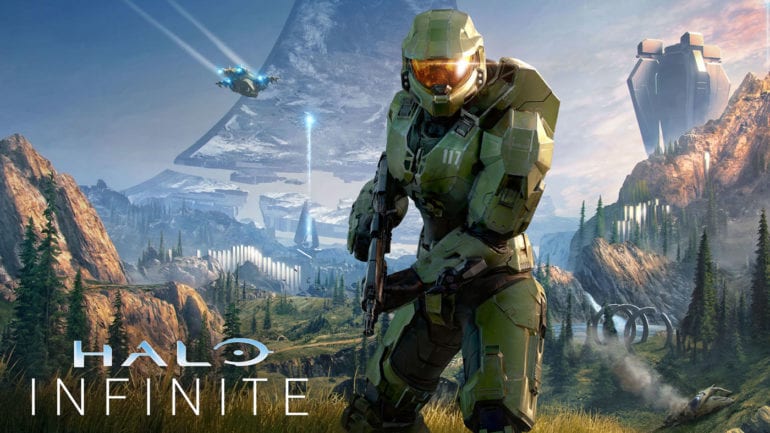 Certain Affinity has today confirmed its ongoing partnership with 343 Industries. In a press release earlier today the developer explained that it’s been working on Halo Infinite since December of last year.

The two companies have collaborated several times before on Halo projects dating back to 2006. Certain Affinity worked on multiplayer maps for Halo 2, co-developed the Waypoint App, ported Halo: Combat Evolved Anniversary to Xbox 360, and contributed to aspects of both Halo 4 and The Master Chief Collection.

“Halo Infinite has huge long-term ambitions, while also giving a respectful nod to the franchise’s past. This is an exciting combination. Given our own deep roots and long-time connections to the series, we couldn’t be more excited to help 343 realize this vision.”

Certain Affinity isn’t the only third-party studio helping 343 Industries develop Halo Infinite. As is typical with AAA games, there are several other studios involved, including Sperasoft.

Halo Infinite was originally slated to launch in tandem with Microsoft’s upcoming Xbox Series X console, but after a rocky showing at the publisher’s Future of Gaming event, it received widespread backlash over a perceived lack of graphical fidelity and was subsequently delayed to 2021.