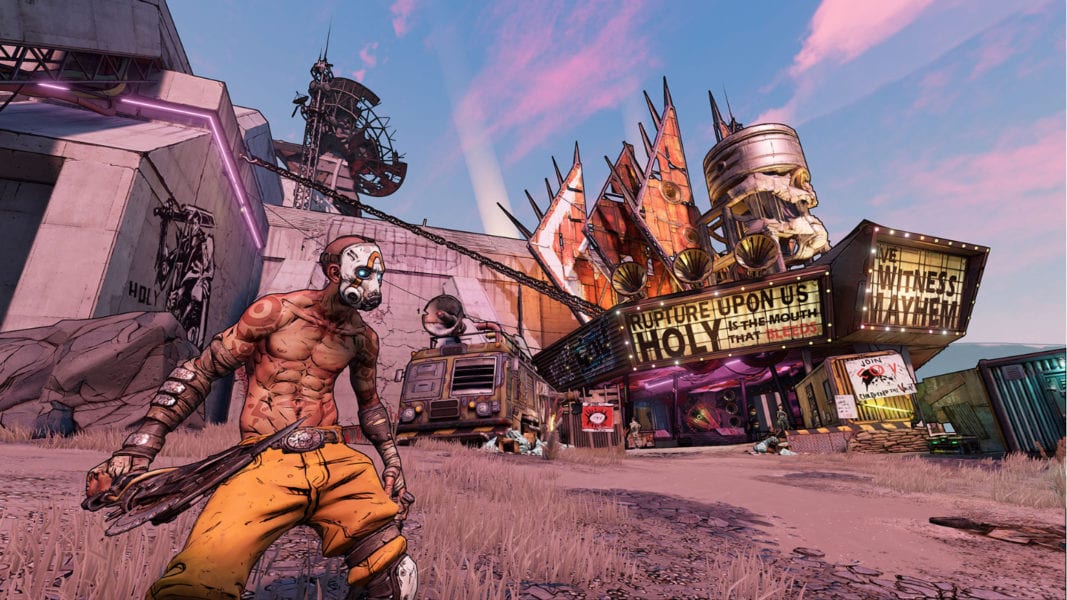 Developer Gearbox Software has issued a hotfix patch for players about to embark on the new Anniversary Celebration Show Me The Eridium event that kicks off later today.

Below we’ve listed the patch notes, which are essentially small fixes and a bunch of tweaks to various weapons in the game. To apply the hotfix you simply need to boot up the game and wait at the main menu until you see a prompt that confirms they’ve been installed.

You can find the patch notes below: