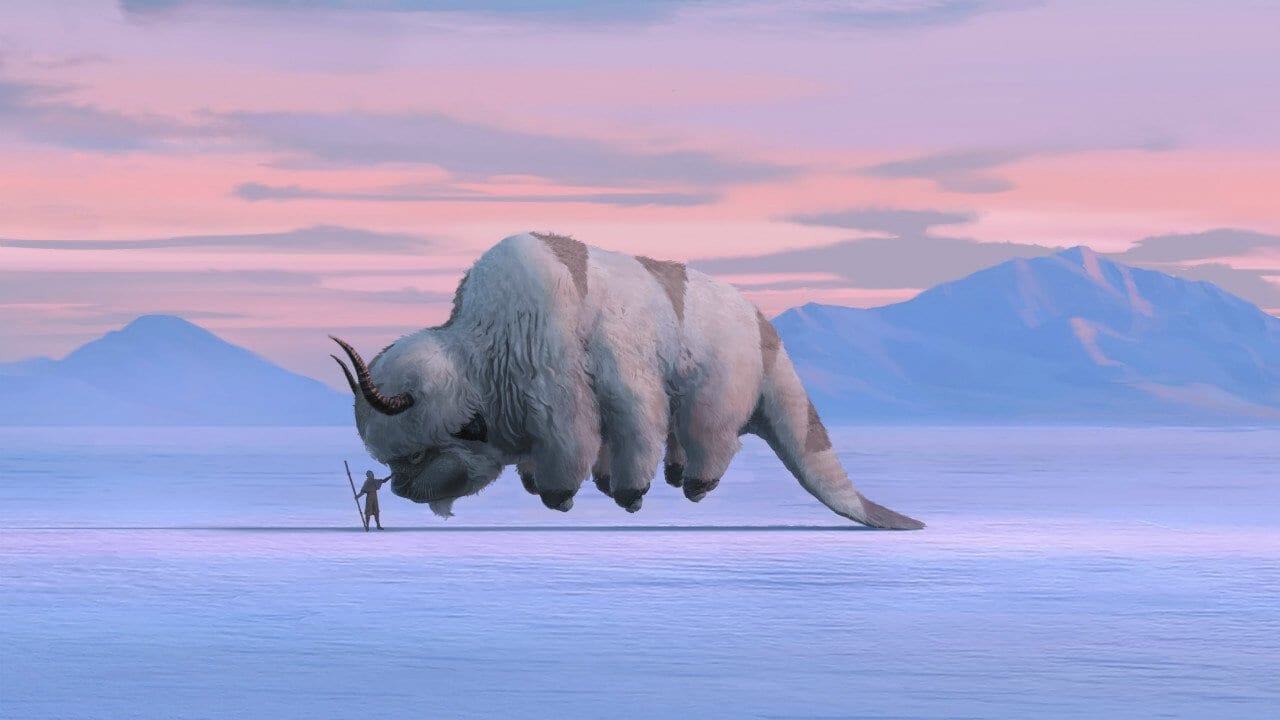 The Netflix live-action adaptation of Avatar: The Last Airbender was announced two years ago, but we haven’t exactly heard much in the way of news or updates since then. Well, that just changed.

Co-creator of Avatar: The Last Airbender and Legend of Korra, Michael DiMartino, just penned an open letter to Avatar fans to provide some details on the live-action Netflix adaptation’s production.

The letter states that both he and other co-creator, Bryan Konietzko, have left the production team. They were both hired as executive producers and show runners back in 2018, but much has changed since then.

DiMartino explains that the production of the live-action Avatar show hasn’t been smooth. According to him, Netflix agreed to honoring their vision, but the process didn’t go as planned.

Despite leaving the production, he does say that the renewed interest in Avatar and Korra has been “inspiring to see”.

DiMartino had this to say about what the final Avatar live-action Netflix product may look like:

And who knows? Netflix’s live-action adaptation of Avatar has the potential to be good. It might turn out to be a show many of you end up enjoying. But what I can be certain about is that whatever version ends up on-screen, it will not be what Bryan and I had envisioned or intended to make.

It’s unfortunate that the show won’t end up how the original creators intended, but thankfully, the letter also mentions that this doesn’t signal the end of DiMartino’s involvement with the Avatar universe.

The open letter quotes Uncle Iroh more than once, and it ends on a positive note, using the following lines from the show:

“Sometimes life is like this dark tunnel. You can’t always see the light at the end of the tunnel, but if you just keep moving you will come to a better place.”