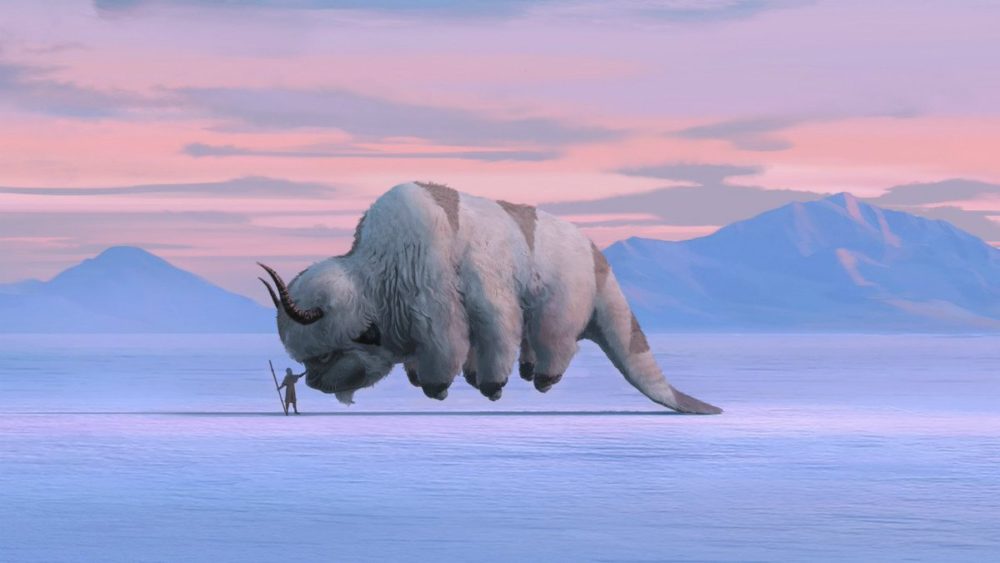 If you are like me, you watched Avatar: The Last Airbender in its entirety, loved it, were excited to see it return with Avatar: The Legend of Korra, and then wept silently after the second series ended. Well, I have good news and bad news. The good news is: the Avatar is coming back. The bad news is: this time he’ll star in a live-action recreation of the original series, but that bad news might not be as horrible as you might imagine.

Earlier today, Netflix announced Avatar: The Last Airbender would return to grace a new generation and be helmed by series creators Bryan Konietzko and Michael DiMartino. Oh, and Nickelodeon is also helping bring back the series.

Now, I know what you’re all probably thinking: the last time someone tried to make a live-action adaptation of The Last Airbender, the end result was a disaster, like a guy who belly flopped into a volcano filled with radioactive piranhas. The resulting abomination drained audiences of any faith they had left in director M. Night Shyamalan. Not only did he try to Frankenstein the first season of the show (about 10 hours worth of content) into an hour and forty minute-long blockbuster bomb, he displayed a general lack of understanding of the source material. And that’s to say nothing of the actors, who didn’t so much act as they did stare listlessly and say words. Oh, and they were completely miscast, which spawned the term racebending. Thankfully, Konietzko and DiMartino understand just how much of a cavalcade of bad decisions the movie was, and they are committed to correcting its sins.

“We’re thrilled for the opportunity to helm this live-action adaptation of Avata: The Last Airbender. We can’t wait to realize Aang’s world as cinematically as we always imagined it to be, and with the culturally appropriate, non-whitewashed cast,” stated Konietzko and DiMartino, intentionally taking jabs at whomever thought it was a good idea to cast white people as decidedly Tibetan and Inuit characters. And Indian actors as Japanese characters. “It’s a once-in-a-lifetime chance to build upon everyone’s great work on the original animated series and go even deeper into the characters, story, action, and world-building. Netflix is wholly dedicated to manifesting our vesion for this retelling, and we’re incredibly grateful to be partnering with them.”

So far, we have no idea how many episodes will air in the live action show’s first season. However, we do know the show will start production in 2019, so odds are audiences won’t see Team Avatar return for quite a while. But at least they’re returning, if a little less animated than before. Just so long as Sokka is almost as skilled with the boomerang as he is with the yucks, we should be fine.