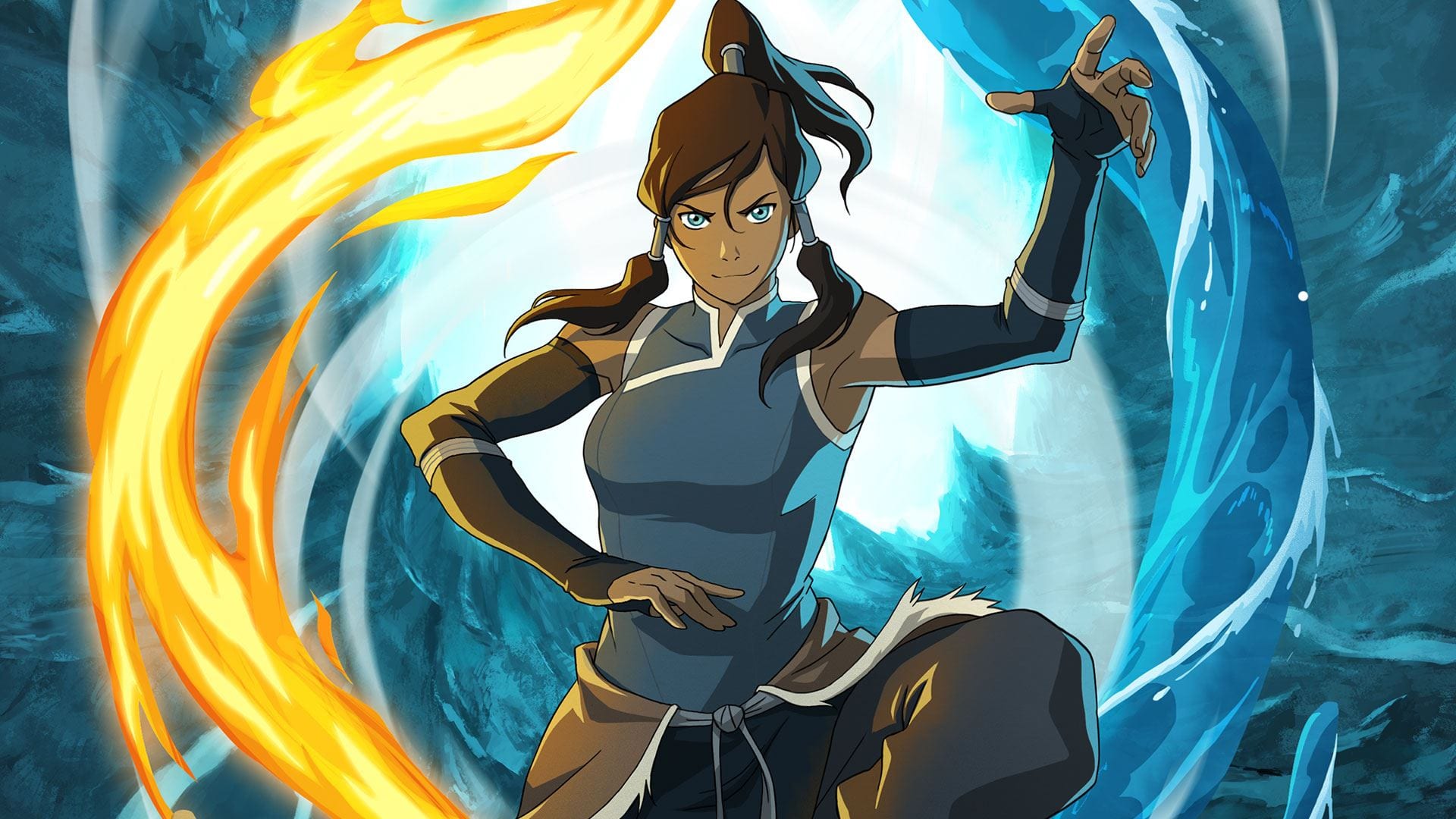 Ever since Avatar: The Last Airbender came to Netflix in the US just a couple months ago, many fans have shared their opinions on both Avatar shows. Well, now The Legend of Korra is coming to Netflix in August.

Personally, I believe that it’s 100% worth the watch for fans of The Last Airbender, despite some of its minor shortcomings. Here are a few relatively spoiler-free reasons why you should definitely watch The Legend of Korra when it reaches Netflix next month.

This won’t be turning into an Aang vs Korra list because they’re both great characters, just with different journeys. One of the best parts of Korra’s journey is the villains that she goes up against.

Some of the best villains in the entire series can be found in The Legend of Korra, so get that Netflix money ready. In the very first Book (Season), society is threatened by a man who is able to take people’s bending powers away. And he’s voiced by Steve Blum. It’s pretty menacing to say the least.

Without spoiling anything more, the villains arguably get even better in the later Books. They’re not only menacing, but well thought out in their motivations, actions, and storylines.

The villains aren’t the only characters that are well thought out. Korra starts out pretty confident in almost every area of her life due to her impressive abilities. But as she fights through low points in her life, she slowly becomes a better version of herself by the end of the show.

Her motivations, actions, and personality undergo great change thanks to compelling story moments. Seeing her tale through to the end is a worthwhile ride.

If you decide to give The Legend of Korra a chance once it comes to Netflix, you’ll see her go through a lot as those changes happen.

The Last Airbender came out back in 2005, so its first Book can look a bit dated by today’s standards. The story holds up, of course, but it could take some new watchers a bit of time to adjust to the older visuals.

The Legend of Korra, on the other hand, looks absolutely amazing from episode 1. The show uses creative camera angles/movement, top-notch fight choreography, and more than a bit of flair to keep its audience engaged from a visual standpoint.

Don’t get me wrong though, the Zuko vs Azula Agni Kai is still one of the best moments in the whole series, visually and emotionally. It’s just that there are many moments in The Legend of Korra that also deserve to be seen when they come to Netflix.

Another reason to watch The Legend of Korra on Netflix next month is to see more of the characters that you grew to know and love from The Last Airbender.

Aang, Katara, Sokka, and Toph make appearances both big and small in this sequel. They may not have huge roles like they did in The Last Airbender, but a few of them have plot relevance with a decent amount of screentime. Even the cabbage guy gets some time to shine as a funny reference.

It’s no secret that for a new Avatar to be born, the old one must die. However, it’s nice seeing the new generations interact with the old, both spiritually and face-to-face.

Some members of the old group had children, and even grandchildren by this point. You’ll need to watch the show to meet each and every one of them.

If seeing the old cast in The Legend of Korra won’t make you tune in on Netflix, maybe new world lore will. The Last Airbender introduces plenty of history without going too in-depth with some aspects of it.

In contrast, the Legend of Korra does some deep dives into the past to give watchers a better idea of how this mystical world came to be.

Have you ever wondered how the Avatar came to be, or what was up with that random lion turtle from the end of The Last Airbender? If so, you’ll find the answers you seek when The Legend of Korra comes to Netflix.

In a way, Korra’s adventure explores the past and the future. Tons of societal advancements occur after The Last Airbender, as The Legend of Korra takes place many years after the original series.

There are flying machines, automobiles, and widespread use of electricity now. It’s somehow awesome seeing firebenders being paid to power generators in an energy plant by bending lightning.

There’s even a sporting event for benders that’s actually way more fun to watch than it sounds. Once I learned the rules, I was cheering like a real fan during those Pro-Bending tournament episodes.

The world has modernized so much, creating wonderful new settings. It can be a shock at first, but ultimately, it feels great to be reintroduced to a world you once knew, albeit from a different perspective in a different time.

If you’ve watched The Legend of Korra, let us know if we’ve missed any other reasons that Avatar fans should check out the show on Netflix next month!

And one last thing: if you consider yourself an Avatar expert, be sure to try out our trivia quiz and our personality quiz for The Last Airbender.