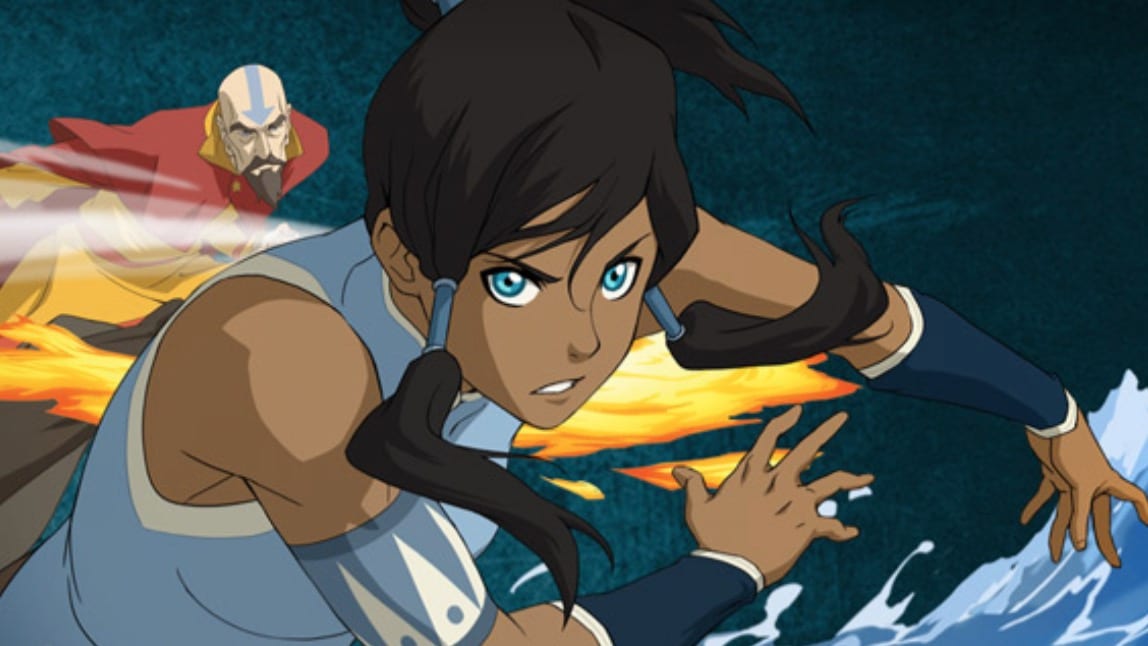 Netflix has revealed that the animated television series from Nickelodeon, The Legend of Korra, will be heading to the streaming service on Aug 14, 2020, in the United States. The news was announced via an official Tweet from the streaming giant earlier today with a very charming gif of Korra as a child:

This news comes just a few months after Netflix revealed that Avatar: The Last Airbender would be headed to the streaming service.

The Legend of Korra is set 70 years after the events of the original series and stars a young woman named Korra who is on a quest to become the new Avatar.

If you’re super pumped about Korra coming to Netflix next month, why not take a personality quiz to find out which character from Avatar: The Last Airbender is most like you? Or you can take this trivia quiz that’ll test your knowledge of the different nations and important plot points from the TV show.

And one more thing: make sure to check out this recreation of the Avatar into in Animal Crossing: New Horizons.