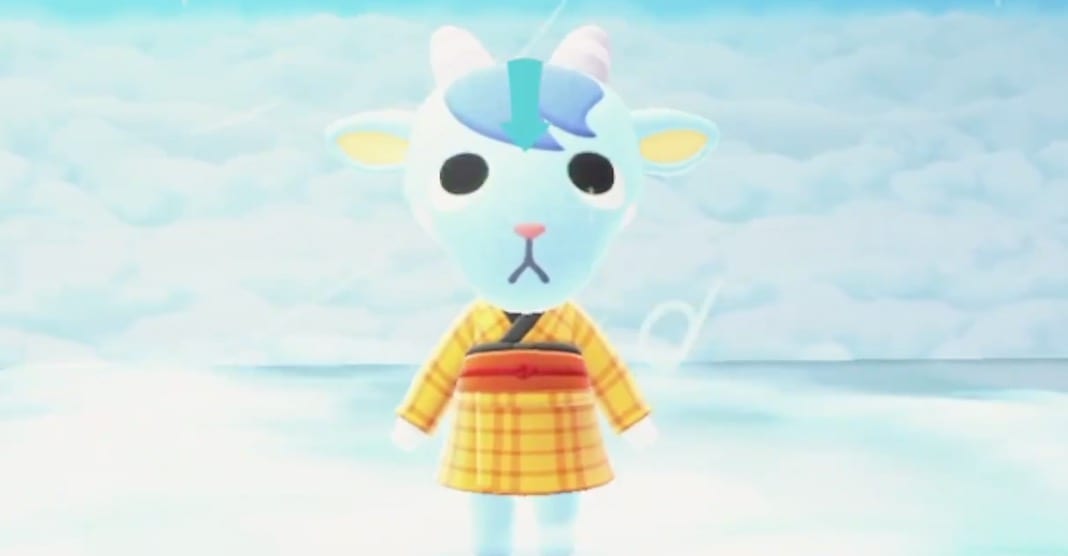 Nickelodeon’s animated TV series from the early 2000s, Avatar: The Last Airbender, is a very popular anime-esque show that features characters that can harness different elements of the world and you might think that something like that would be difficult to recreate, but think again.

They had little to work with but thanks to their excellent editing skills mixed with the perfect pieces of furniture and other objects, the player was able to fully capture the essence of Avatar and its well-known characters.

I even threw in the original opening for Avatar down below, just so you all can see how the videos match up:

For even more amazing Animal Crossing: New Horizons creations, check out this recreation of Hyrule from A Link to the Past, a town based on Onett from Earthbound, and another that’s inspired by a scene from The Office.

You can also read our glowing review to find out why Animal Crossing: New Horizons is so good and our Guide Wiki for tips and tricks.