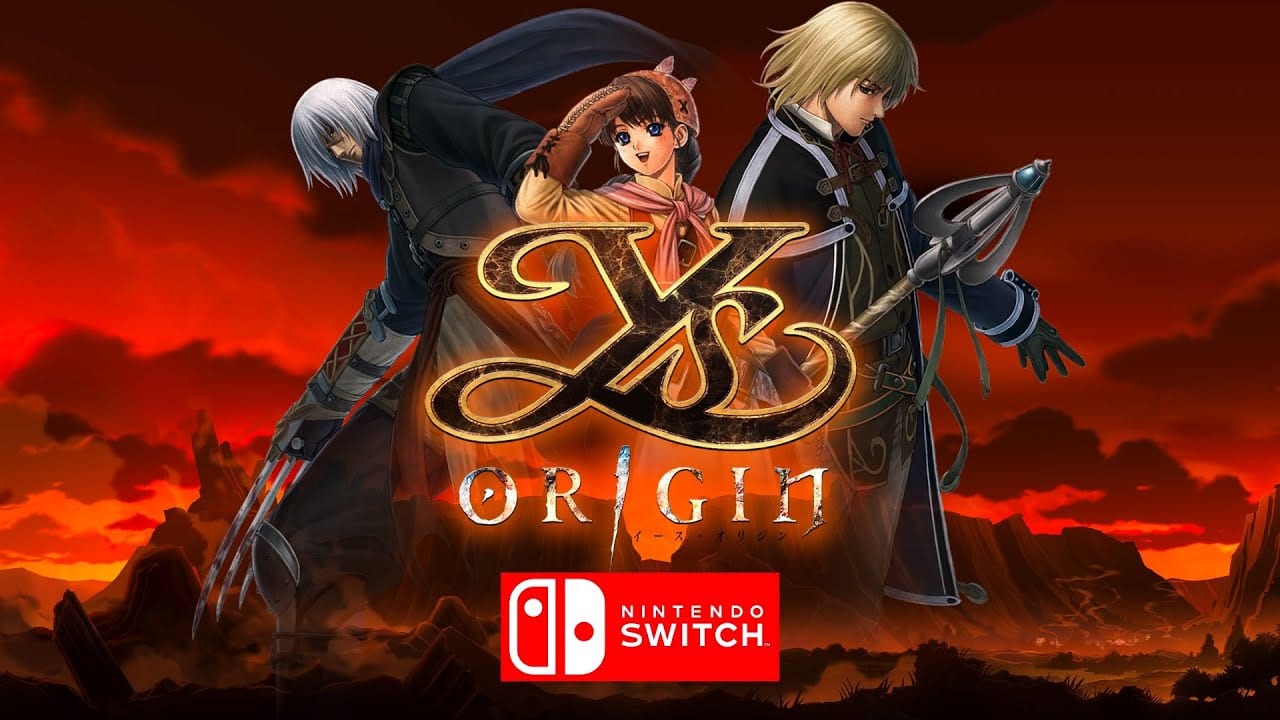 Today Dotemu had good news to share for fans of the Ys series on Nintendo Switch. Ys Origin is coming to Nintendo’s console.

While no release date was announced besides a generic “later this year,” at least we know it’s coming.

If you’re unfamiliar with the game, you can find an official description below, also describing the editions that will be available.

Fans in North America can choose between one of two physical versions from Limited Run Games as part of a global distribution for Ys Origin’s physical Nintendo Switch release, or experience the modernized classic through the eShop.

Players in Europe can choose between either a standard or a collector’s edition from an european partner. Ys Origin will introduce Switch owners to the series’ exciting blend of combo-focused, arcade-paced combat, platforming, and challenging puzzles.