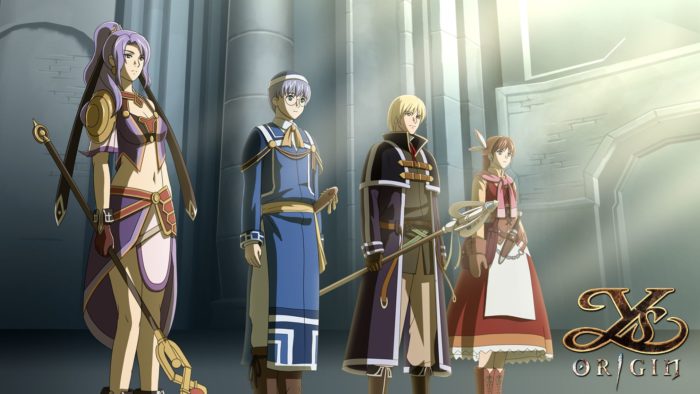 Since its launch, the PS Vita has been widely known as the JRPG machine, and that sentiment still holds true even today. This May is packed with a handful of JRPG titles that fans will definitely want to keep an eye on.

First up, we have The Caligula Effect. Developed by Aquria and published by FuRyu and Atlus, the game takes place in a virtual world called Mobius. Players will take control of a high school student (or at least, a male forced to dress as a high school student in Mobius), as he joins up with a group of people to find out why they’ve been trapped in this world. One highlight feature of the game is that players can forge relationships with many NPCs in the game, and even recruit them to join their battle party.

Operation Babel: New Tokyo Legacy is a follow-up to the popular Operation Abyss, and it features a brand new and mysterious story, along with improved character customization options. JRPG fans can also pick up Utawarerumono: Mask of Deception, which is part visual novel, and part tactical RPG where you move your characters around a grid while trying to defeat opponents.

Finally, Ys Origin will also be released on the PS Vita at the end of the month.

You can check out the release dates of all the PS Vita games set to be released in May 2017 down below: