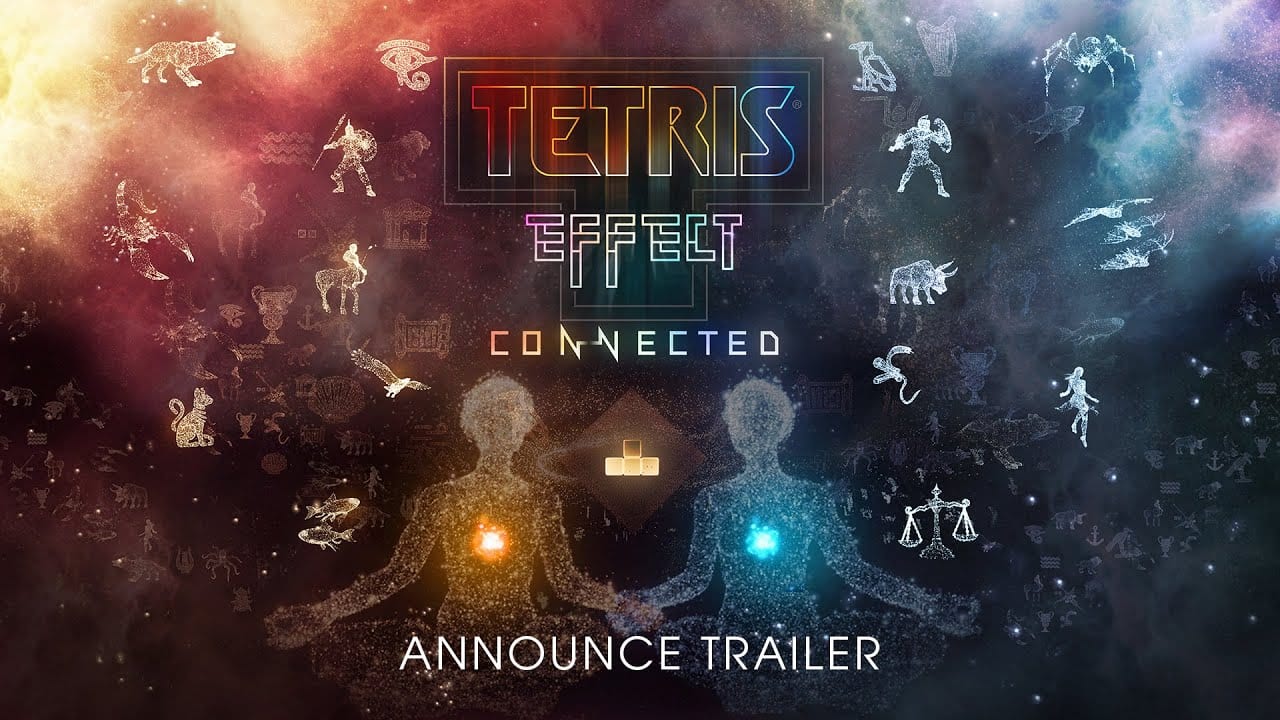 The Xbox Games Showcase has just concluded, and there were definitely more than a few brand new announcements. One of which was the trailer for Tetris Effect: Connected.

Tetris Effect came out just two years ago, so this trailer is a bit unexpected to say the least. Tetris Effect is already an amazing game, so how does it become even better? Through the addition of multiplayer, of course.

Tetris Effect: Connected will be bringing brand new co-op and competitive online modes to the game with timed exclusivity on Xbox One, Xbox Series X, and Windows PC when it launches holiday 2020.

The multiplayer modes will become free expansions, provided to all other versions of Tetris Effect in summer 2021.

Check out the trailer below to see just how Tetris Effect: Connected can bring people together with its new features:

Tetris Effect: Connected is a Smart Delivery game, which means that players can buy it on Xbox One, then get a free upgrade to the Xbox Series X version of the game if they decide to buy the next-gen console.

If you’re looking to see even more games, and happened to miss the stream, you can check out the rest of the Xbox Games Showcase as VODs on Twitch or on YouTube.