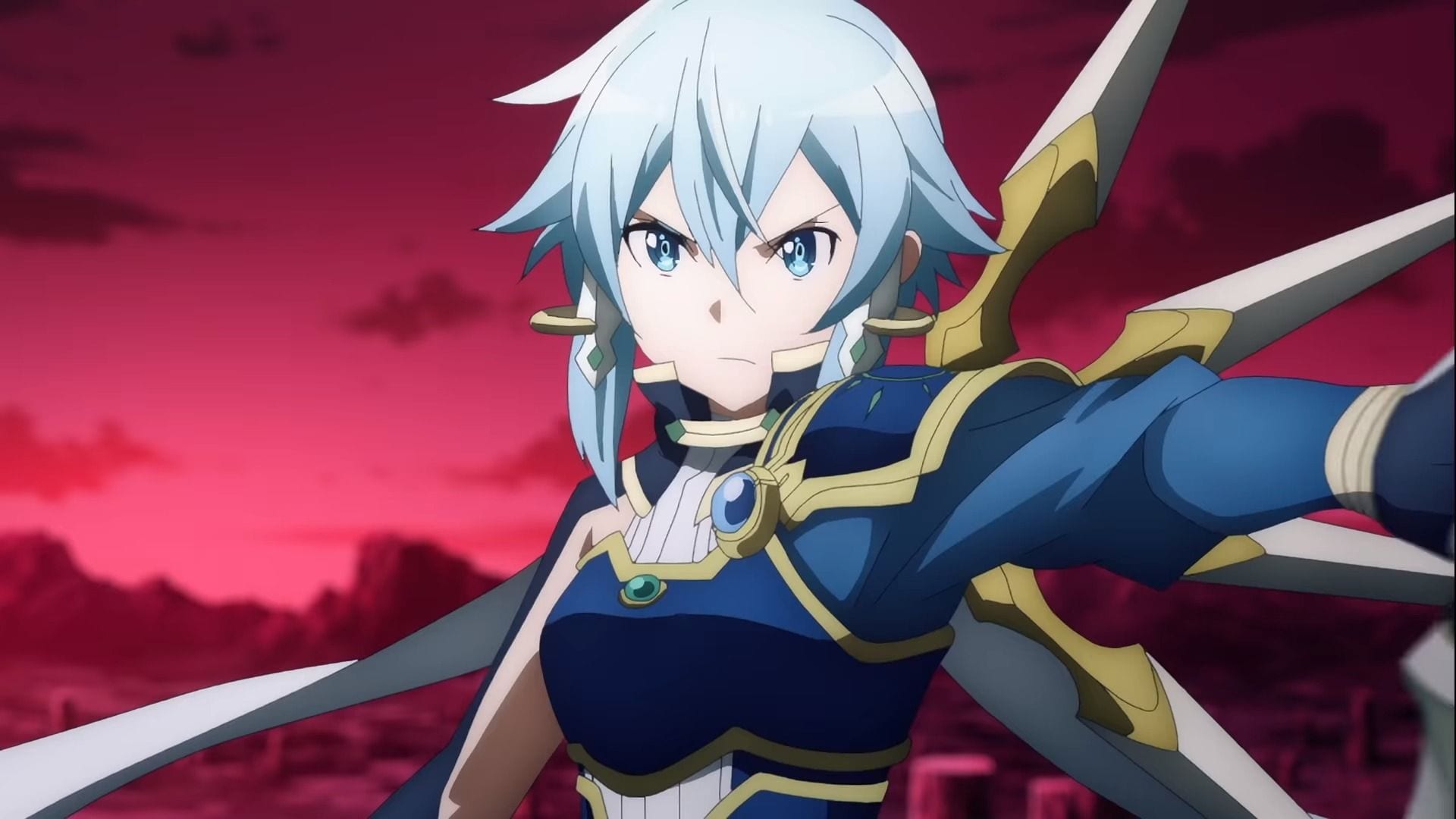 Aniplex released a new trailer of the final season of the Alicization arc of the Sword Art Online anime.

The trailer focuses on introducing the new season of Sword Art Online Alicization War of Underworld, which will start airing on July 11.

The trailer is quite emotional for those who enjoy the series, but it certainly can be considered a spoiler for those who haven’t watched the rest of War of Underworld just yet. If that’s you, unless you don’t mind spoilers, you should likely skip both the trailer and everything written under it.

Here’s an official description of the story so far.

“And so the grand finale of the Aliczation arc begins…”

The last season of Sword Art Online Alicization War of Underworld streams July 11! Asuna, Sinon, and Leafa have joined the battle utilizing three super-accounts of the deities of the Underworld.

Furthermore, The impassioned speech by Lisbeth has convinced many ALO players to join the fight with the Human Empire despite the risks. Though he has yet to awaken, only one man holds the fate of this world: the Black Swordsman.”

Say what you want about Sword Art Online, but I certainly don’t remember many anime that managed to last a whole season without their protagonist.

If you care more about games, you can check out the latest trailers and footage of Sword Art Online Alicization Lycoris.