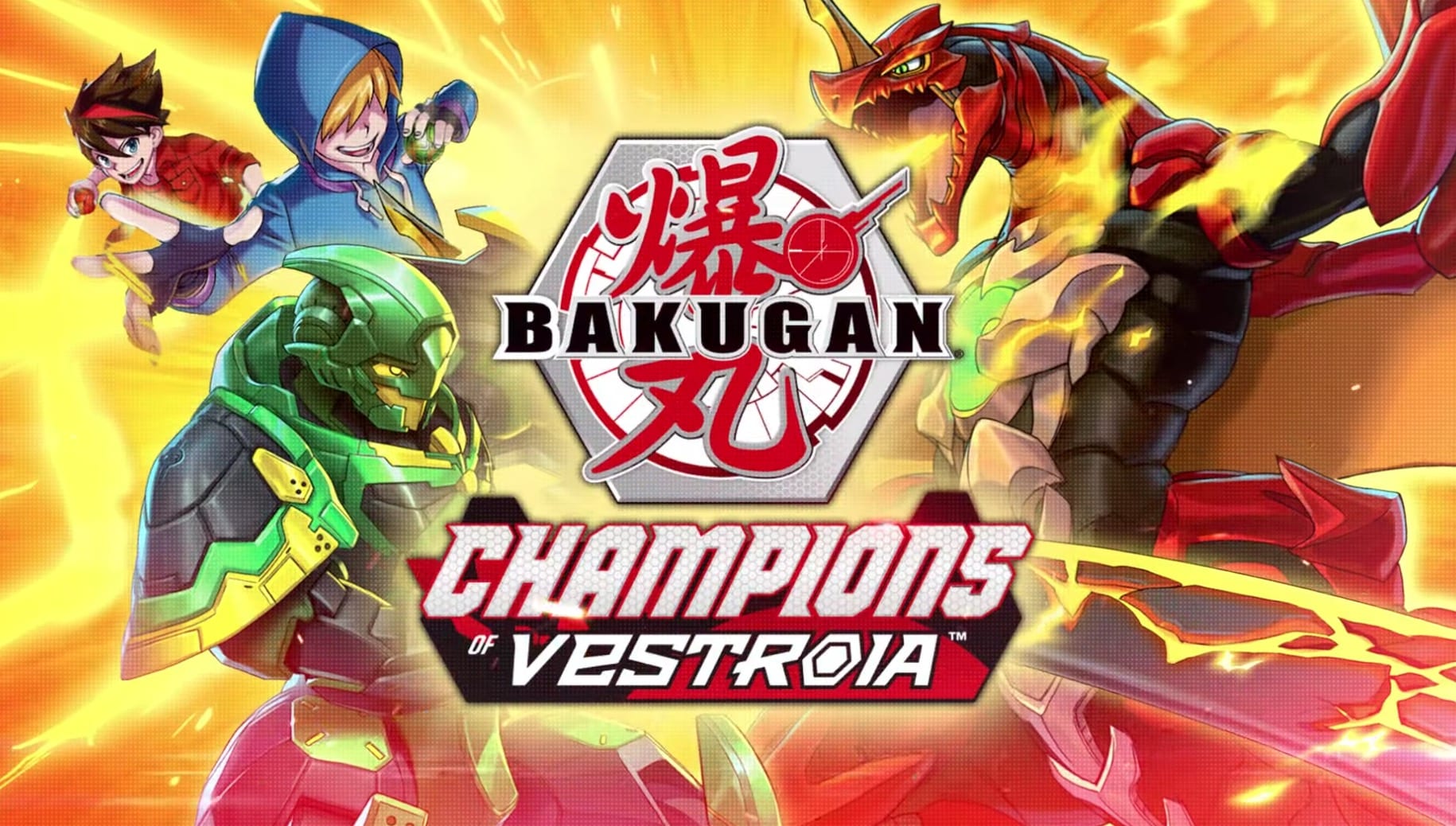 During a livestreamed Nintendo Treehouse Live event this week, developer WayForward (Shantae, River City Girls) announced a new title. Bakugan: Champions of Vestroia will launch for the Switch as an exclusive title this November and is being published by Warner Bros. Interactive Entertainment.

Bakugan: Champions of Vestroia is based on the anime and video game franchise of the same and this new action-RPG will allow players to form their team of Bakugan and take part in real-time battles, both online and solo.

There will be over 100 quests to complete, over 80 Bakugan to collect, and there are also 200 special ability types and upgrades to help you and your Bakugan become stronger.

Not only was the official reveal trailer showed off, but there was also a lengthy gameplay demo from Nintendo Treehouse and WayForward that delves deeper into the mechanics and such.

You can watch that here:

Bakugan: Champions of Vestroia will launch for the Nintendo Switch on Nov 3, 2020. You can enjoy some official screenshots down below:

During the Treehouse Live event, there was also some new gameplay footage shown off for Paper Mario: The Origami King that dived into the combat, overworld exploration, and even a boss battle against a box of colored pencils.