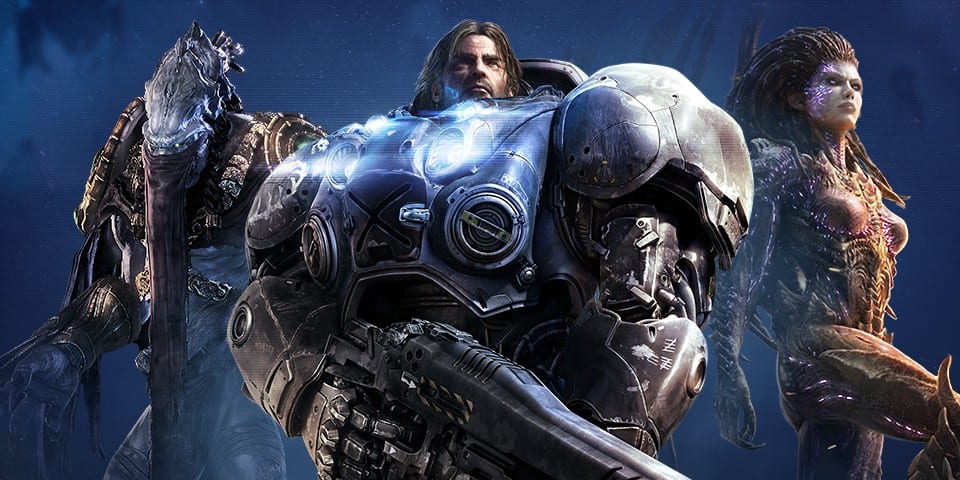 StarCraft II is officially ten years old and to celebrate, Blizzard is timing a slew of updates and improvements to coincide with the big milestone.

The most hyped up change from Blizzard are the improvements that are coming to the map editor. The map editor that players use to create custom games and campaigns is going to be made easier to use, and will contain new features to enhance the experience.

I’ll be honest, it’s a bit too technical for me to explain properly, but the patch notes for them are right here for those that are planning to dive in and give it a try. I’ll be waiting to play your work when you’re done making it.

What’s more my speed are the updates that are coming to Campaign, Multiplayer, and Co-op.

Every campaign mission, including the Nova DLC, will receive new achievements, challenging players to return to the campaign and collect them all.

Co-op commanders are receiving a new feature called Prestige Talents. This allows players to replay ranks 1-15 for any maxed out commander they have in return for a prestige talent that promise to change the way that you play with that commander.

Finally in the competitive realm, players will get two new quality of life improvements. A countdown timer will kick off each game instead games starting right after the the usually inconsistent loading bar fills up.

Also, players in custom lobbies will be able to select the server where the lobby is hosted from that menu. That last one is a low-key huge improvement for those that participate in leagues or practice with friends around the world.

You can check out the full list of additions announced for StarCraft II”s 10th birthday right here.

Finally, if you want even more StarCraft II news, tonight there will be a special 100th episode of the Pylon Show hosted by Dan “Artosis” Stemkoski that will feature Blizzard employees and will contain “unannounced news.” That will be broadcast on Twitch at 8:45 p.m ET tonight which you can watch live at that time via the link right here.

StarCraft II went free-to-play a few years ago, and its esports scene has continued on via a new partnership with ESL.