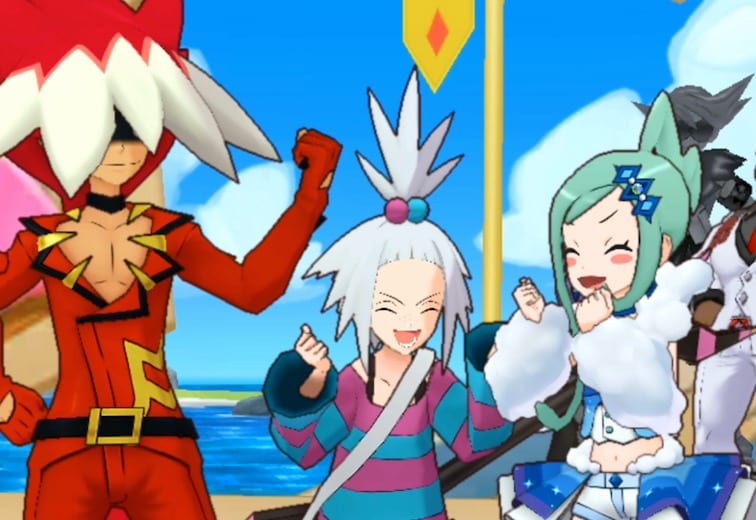 DeNA and The Pokemon Company have announced that a summer content update will be rolling out today for Pokemon Masters, the real-time battling and strategy mobile game.

Pokemon Masters players will have the opportunity to add Summer-themed versions of Steven and Alolan Sandslash and Lyra and Jigglypuff to their teams via the sync pair spotlight scout. These two pairs will be up for grabs until Aug 16, and both of them can use Ice-type attacks to deal heavy damage to those powerful Dragon- or Ground-types.

There will be an in-game event titled “Summer Superstars” that will also be available until Aug 1, but you need to have first completed chapter 1 of the story. The story revolves around a musical competition on the Island of Pasio called the Sync Pair Music Festival.

DeNA also announced that the following content is now available in the game:

You can watch two new trailers that highlight the two new characters right here via the Pokemon Masters YouTube channel.

You can also enjoy some official screenshots of the new content down below:

For more on Pokemon Masters, you can check out our coverage down below!