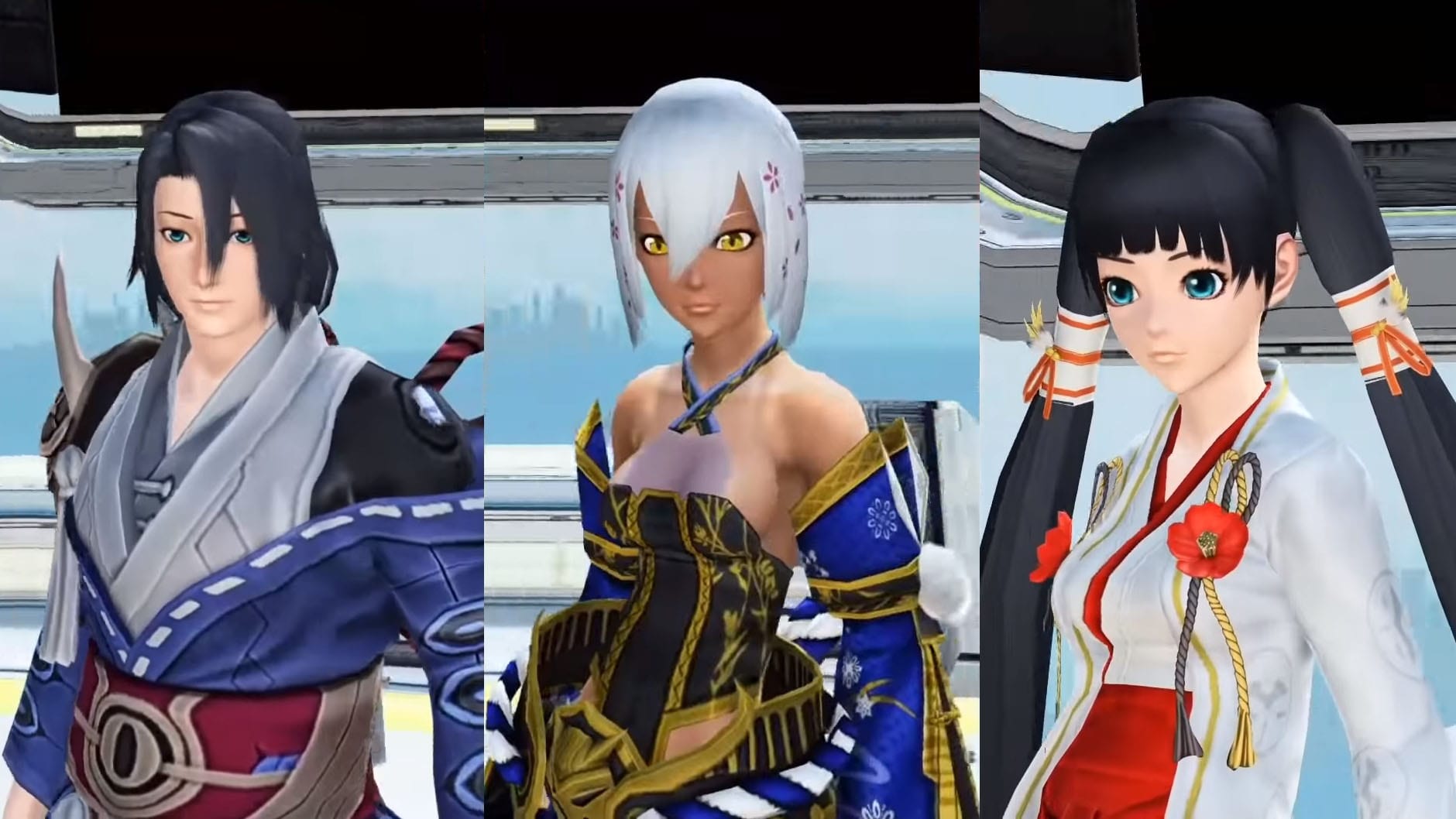 The collection is titled “Silken Dreams” and it comes with traditional-inspired outfits including one inspired by shrine maidens.