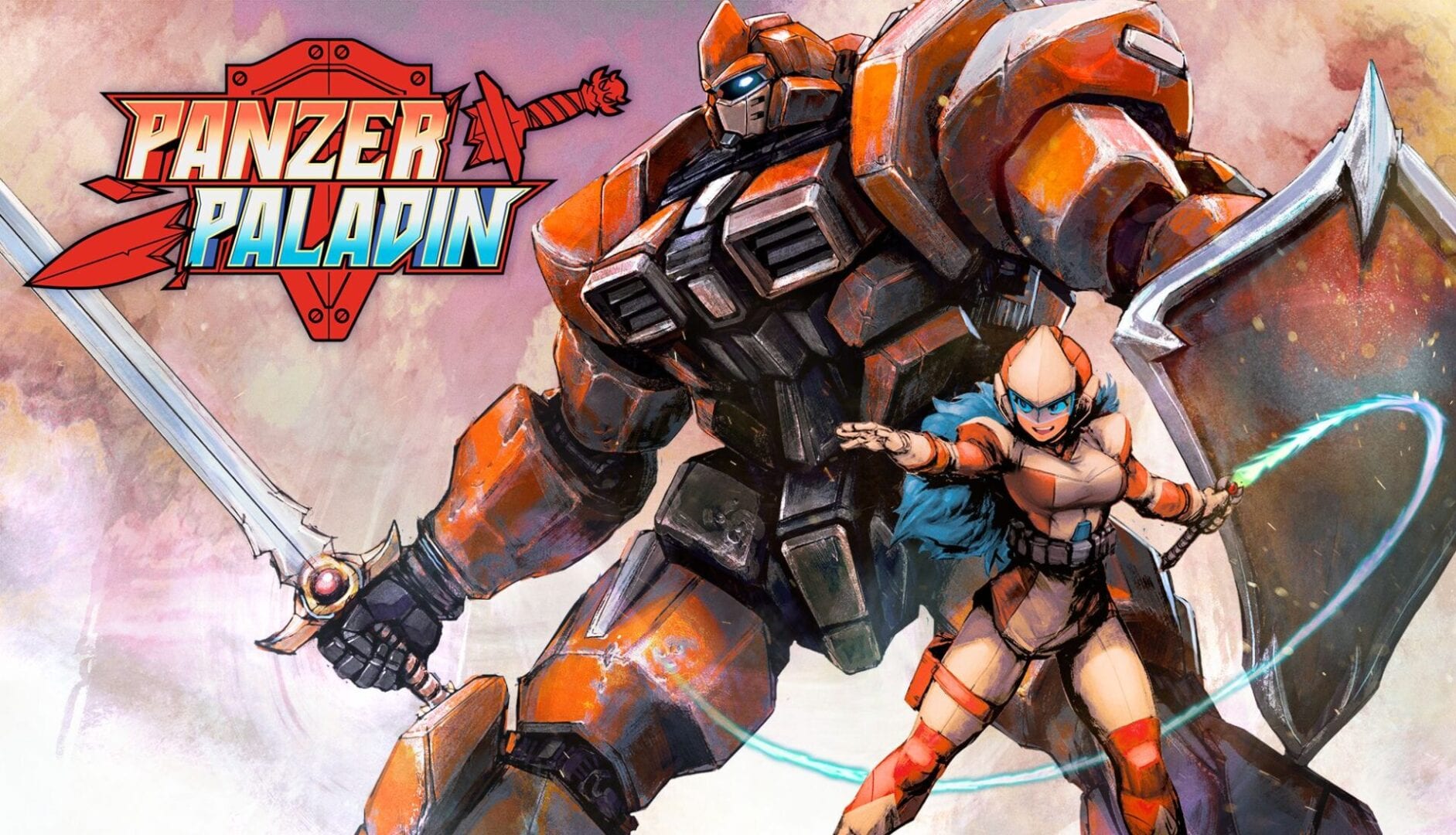 The game, coming with charming retro-style pixel art visuals, will be released for PC and Nintendo Switch on July 21.

You can check out a new trailer below.

To give you a better idea of the gameplay, I also added a video from Summer Game Fest’s Developer Showcase, which also features commentary from the developers

If you want to learn more, here’s an official description directly from the Steam listing of the game.

“The sight of giant swords blazing through the night sky might be hair-raising, but stand your ground! The sinister Ravenous and his legions of brutal demons are poised for battle. Even all the armies of the world can’t stop them, but humanity has one final ace in the hole: cutting-edge power armor called Paladin.

It’s now up to a strong-willed android named Flame to become a Squire, pilot the Paladin and track down all Weapon Keepers and their diabolical leader. The showdown between mankind’s technological prowess and the powerful forces of the occult has begun!

Seize weapons from the denizens of the Netherworld and give them a taste of their own medicine! Show them the power of cutting-edge technology fused with masterful swordplay. Slash, bash and thrust your way through a series of mind-blowing levels around the world, all of it rendered in glorious 8-bit graphics! Hop in your Paladin and take up arms!”