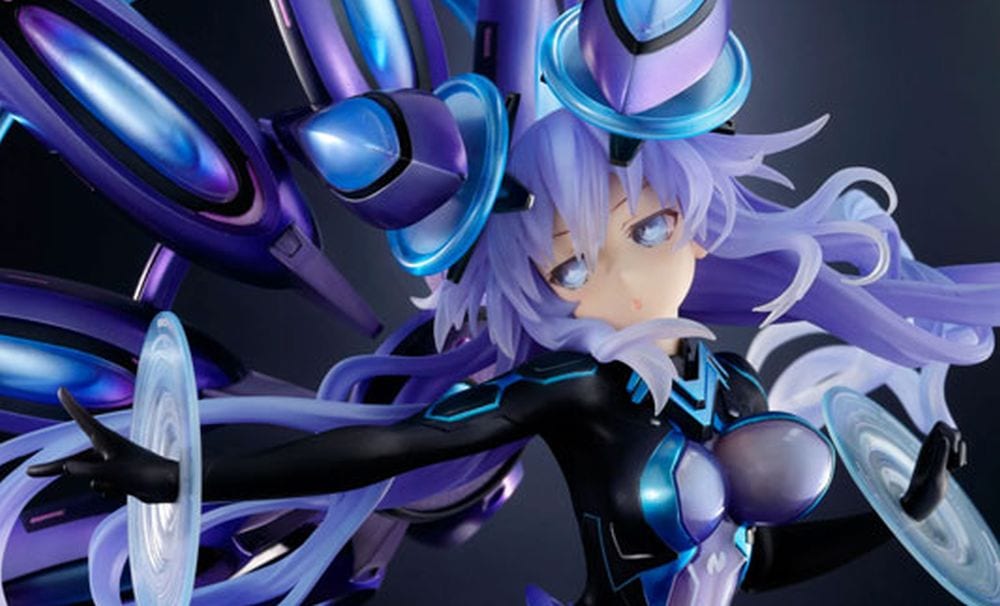 Vertex made two figures portraying Next Purple (the evolution of the goddess form of Neptune herself) and Next White (Blanc’s evolution) available for pre-order.

You can find them on Ami Ami for 29,500 yen each, which roughly translates into $276. They’re high-end figures in 1/7 scale, so the price tag isn’t entirely surprising.

Next Purple will come in December 2020, while Next White will take longer, releasing in March 2021.

The former’s prototype is sculpted by M.I.C., while the latter comes from the crafty hands of Kouichi Masumiya. Both measure 380mm in height, making the pretty large figures.

Incidentally, if you’re interested in Megadimension Neptunia VII, a Nintendo Switch version will be released in the west soon (within the summer). The game is also available for PS4 and PC.

You can check out what both figures look like in the gallery below.