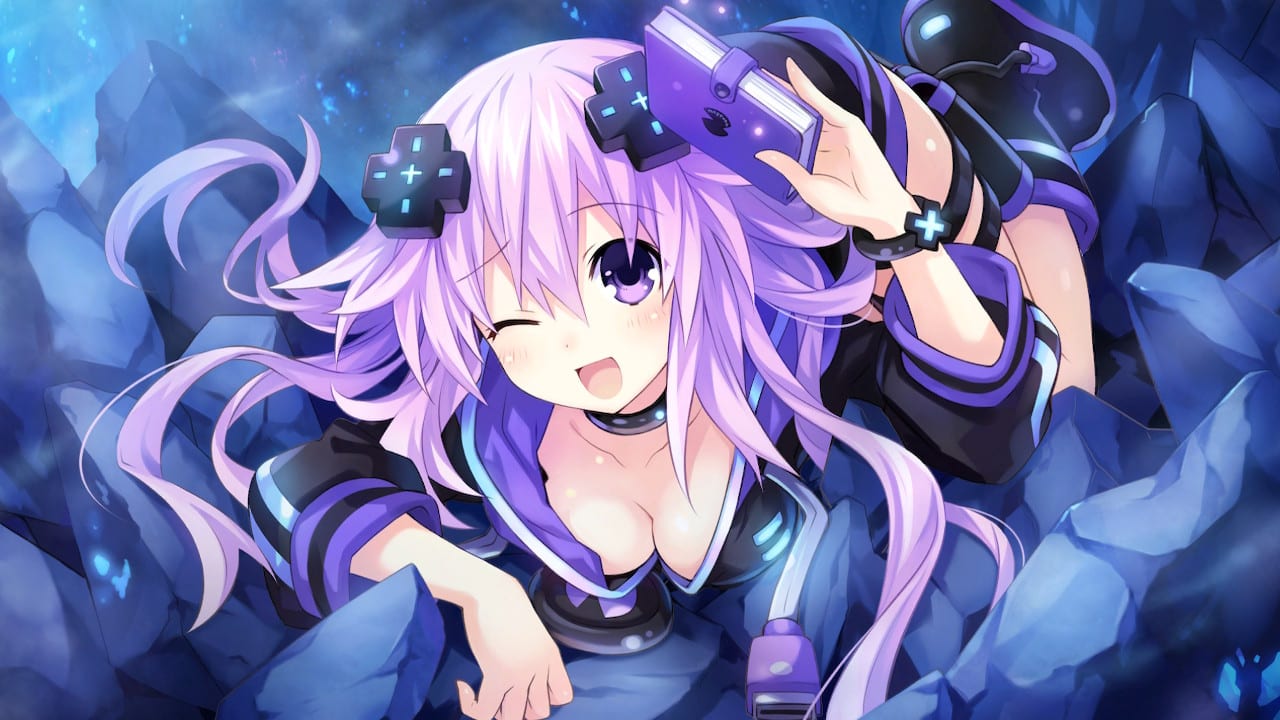 The game is coming ti the Nintendo eShop in summer of 2020. It was announced for Japan back in March.

The game was originally released for PS4 and Steam, and all the DLC launched for these platforms (excluding the Million Arthur DLC) will also be made available for purchase on Switch.

You can check out a batch of screenshots below.

You can also check out a description for Megadimension Neptunia VII below.

G.C. 2015 — Gamindustri has entered a precarious season known as the CPU Shift Period. During this time of social unrest, deprecating rumors about the Goddesses have begun to saturate Gamindustri. Neptune and the others worry the citizens will soon call for new leaders to replace them and end their rule.

In these critical moments for Planeptune, Neptune and Nepgear mysteriously disappear. Their destination: a divergent world, nearing its catastrophic end, called the Zero Dimension. They encounter the last remaining Goddess of this world, Uzume Tennouboshi, who is desperately waging a lonely battle against a colossal evil known as the Dark CPU.

Will Neptune and Nepgear be able to work together with Uzume in order to save Zero Dimension from tragedy? So begins a new adventure for Neptune…

NEXT mode – Transform your Goddesses to the NEXT level! You can break those big baddies into bits with NEXT mode, which features special skills and a special costume for the Goddesses.

Three worlds, three stories, three different story modes! – Traverse through three dimensions to save Gamindustri with your favorite Goddesses and familiar characters at your side!

Spelunker-esque Dungeon Minigame! – An homage to the classic “Spelunker,” you receive special items when you clear this dungeon under the time limit!

In the meanwhile, Compile Heart is working on another Hyperdimension Neptunia game titled VVVTune, only for PS4.