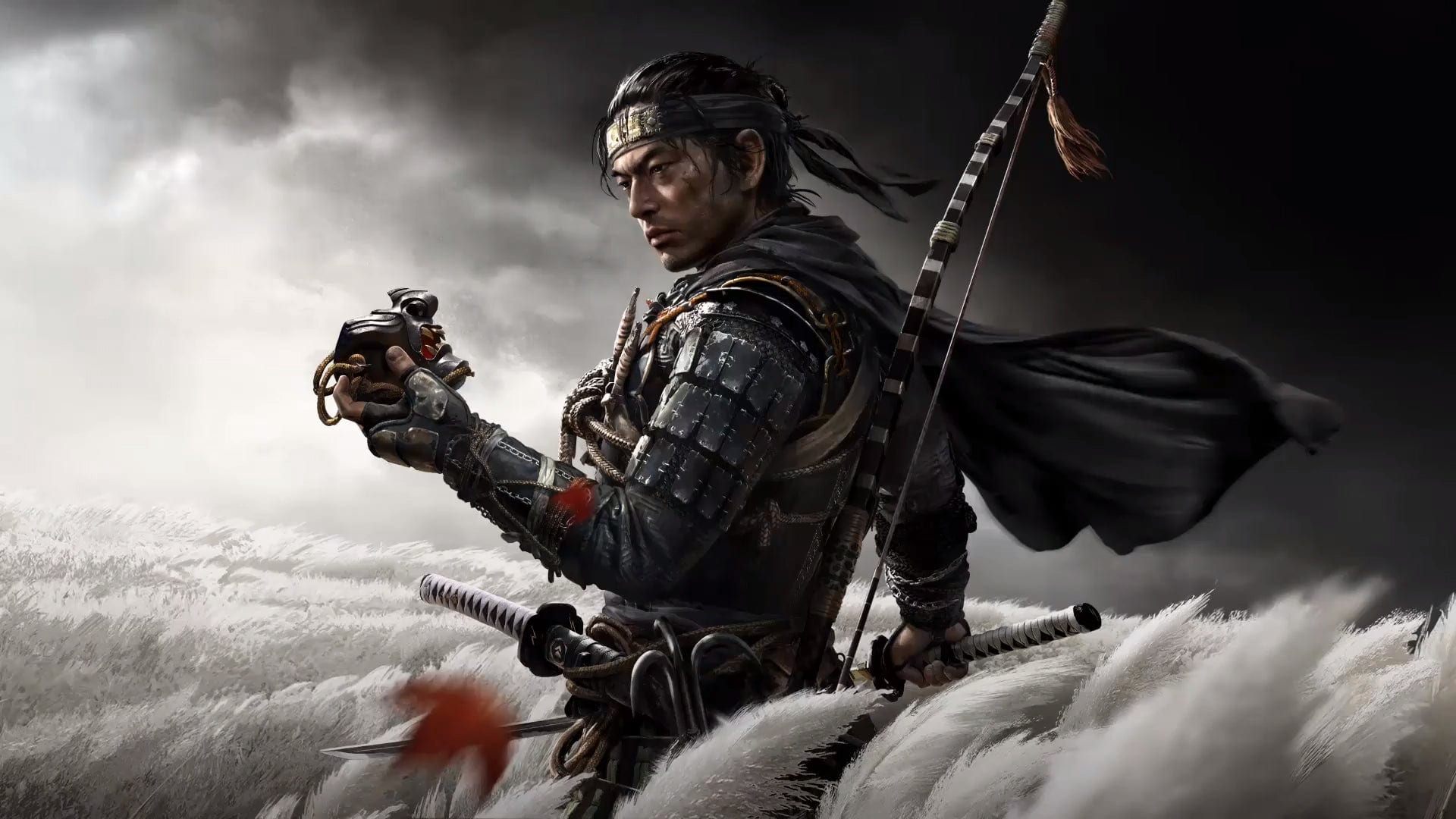 Ghost of Tsushima has lots of different items of apparel for players to customize Jin’s appearance, but most of them aren’t actually purchased from a merchant or vendor as they are in other games. Instead, you’ll need to actually explore the open world to find them. In the case of headbands, it also involves a particularly neat activity. Here’s what you need to know about Haiku, where to find them, and how to unlock headbands in Ghost of Tsushima.

Ghost of Tsushima’s Haiku Explained & How to Unlock Headbands

Haiku is a form of short poetry originating from Japan, and in Ghost of Tsushima, players will have the opportunity to compose their own according to different themes on which Jin is reflecting at the time.

Haiku spots are question mark activities dotted across Tsushima Island, so finding them is essentially a case of just locating a question mark and discovering if it is a Haiku spot.

Notably, unlike Flowers, Hot Springs, and other features of the map, the Guiding Wind can’t actually be set to track Haiku spots. They’re a little bit special in this regard.

So how does composing a Haiku work in Ghost of Tsushima? Well, it’s all very intuitive. After you have found one and interacted with it by pressing R2, Jin will reflect on a specific theme. Let’s say, for example, “death.”

You’ll then scan the horizon from Jin’s perspective looking for lines relevant to the theme. Each of the three lines has three options for you to interact with using the Cross (X) button.

There are no right or wrong answers. Once your Haiku is composed and Jin reads it aloud, you’ll then be rewarded with a headband. As you can see above, the Haiku you composed is forever branded on the item’s menu description.

That should be everything you need to know about Haiku, where to find them, and how to unlock headbands in Ghost of Tsushima. For more useful tips and guides on the game, Twinfinite has a detailed guide wiki you should find useful. You can also read our glowing review right here.