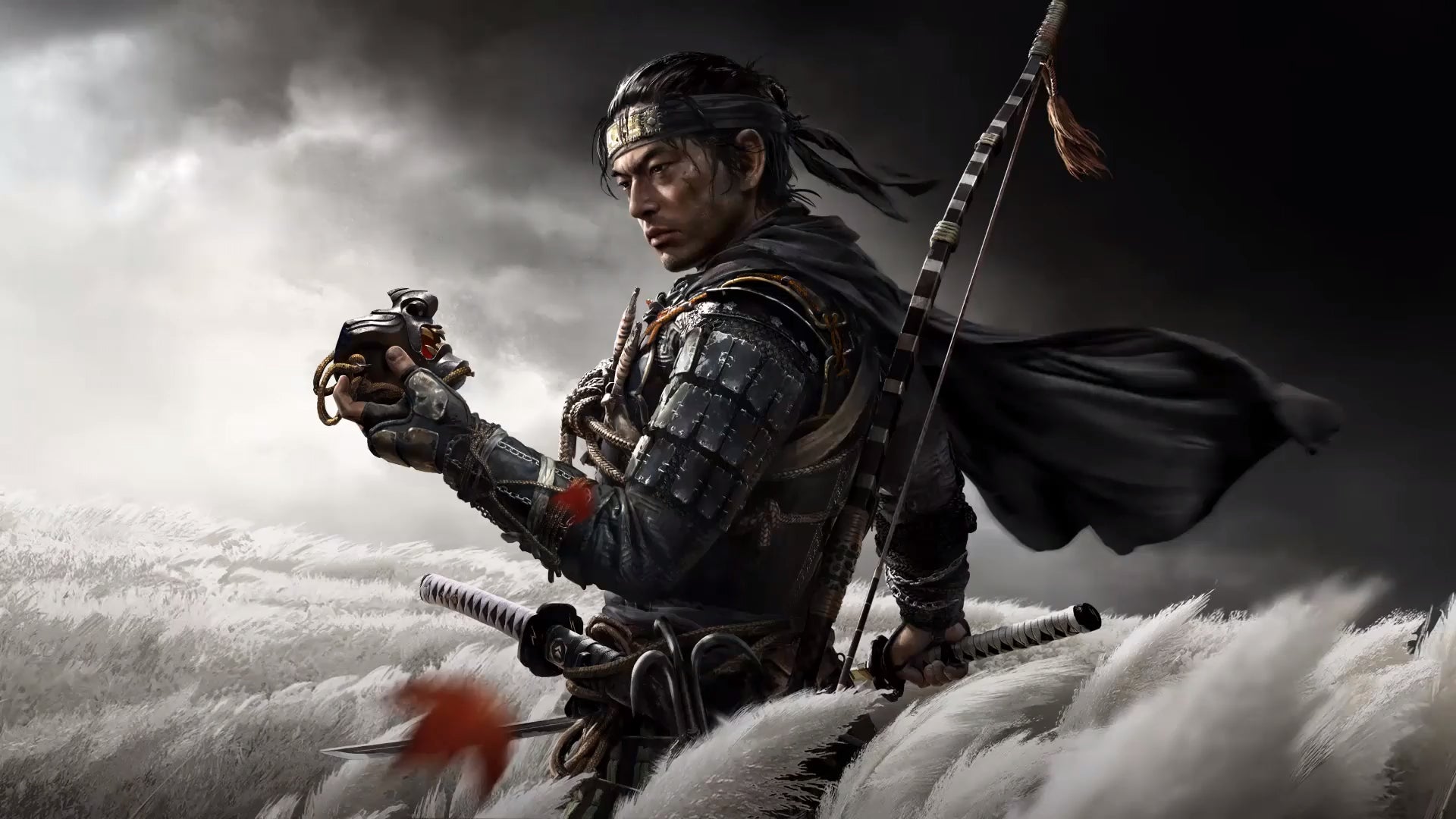 Jin has a plethora of different outfits to choose from in Ghost of Tsushima, each offering unique perks in addition to changing his appearance. For those who enjoy playing both as a samurai and schooling enemies with their superior sword skills and a ghost lurking in the shadows, there are a few armor sets that are absolute must-haves. Here’s how to get the Kensei Armor in Ghost of Tsushima.

How to Get Kensei Armor in Ghost of Tsushima

An armor set fit for legendary warriors, the Kensei Armor has some unique properties that make it extremely useful for those who like to engage in combat and use the full arsenal of Jin’s skills and weapons.

The Kensei Armor is acquired by completing The Six Blades of Kojiro Mythic Tale. Mythic Tales are located all across Tsushima’s map and are indicated with a blue square as the icon. This particular quest is one you’ll encounter after leaving the Southern island and traveling to Umagi Cove.

The quest-giver is a musician who can be found toward the back of a village hall-looking building that houses a merchant. He’ll explain that a legendary swordsman called Kojiro wants Jin dead, but to face him Jin will have to defeat six other Ronins first.

Once fully upgraded, the Kensei Armor grants 30% increase to Resolve gains, a 30% increase in Ghost Weapon damage, and for every enemy hit with a Ghost Weapon, they will deal 50% less damage and receive 50% more damage.

Use this armor in combination with Kunai, Sticky Bombs, and Mythic Combat arts and you’ll be pretty much unstoppable.

That does it for everything you should need to know about how to get the Kensei Armor in Ghost of Tsushima. For more useful tips and guides on the game, check out our detailed wiki page.

Modern Warfare: How to Get Gold Tracer Bullets
Hyper Scape: How to Find Memory Shards
8 Things to Do After Beating Ghost of Tsushima