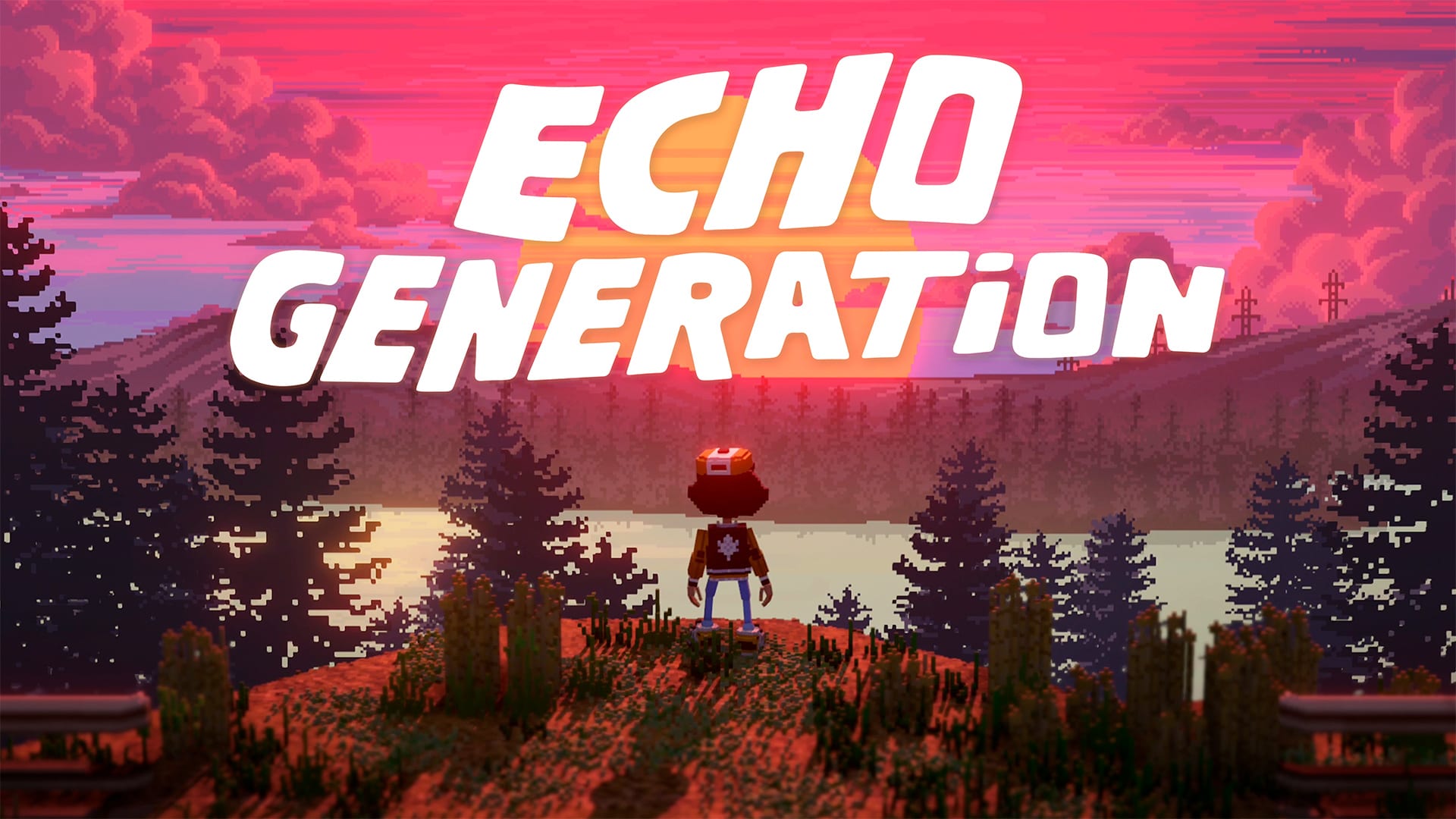 In a world premiere during the Xbox Games Showcase, Echo Generation was revealed.

The game seems very disquieting, with the haunting sound track matching with the strange visuals. Jeff Keighley also mentioned the Stranger Thing feel that Echo Generation was giving off, so fans of that show have some of an idea of exactly how to look at this trailer.

There is a small glance at combat, showing the game will be turn-based in some regard. The game looks somewhat voxel-based, and felt almost like it wanted to look like Minecraft Dungeons, but the art style fits perfectly. It looks exactly how you would expect a 3D turn-based adventure game would look.

It’s hard to say what to expect from a game that has an attack called “Hockey Smash”.

It constantly feels like, though some danger is shown on screen, there is still worse bubbling just below the surface.

You can watch the trailer for yourself here and below.

The end of the trailer tells us Echo Generation will be out in 2021, though platforms aren’t listed, we know it will be for Xbox Series X as it was shown off during Xbox Games Showcase Pre-Show.

Exomecha was also revealed as a world premiere during this same Xbox Games Showcase Pre-Show.