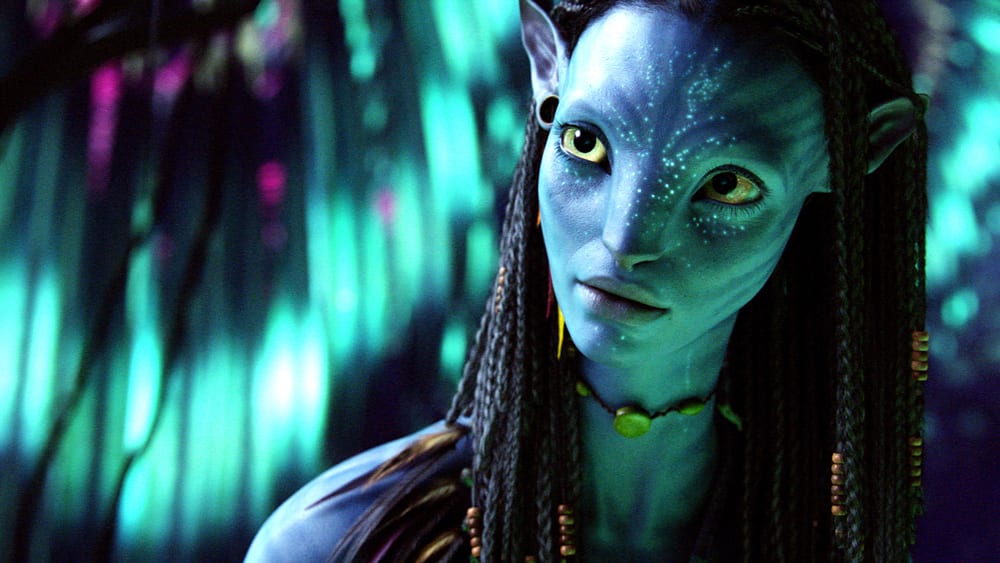 Due to the ongoing COVID-19 pandemic, Disney has announced that many of its blockbuster films will now face delays, with some films even having an unknown premiere date, according to a story from The Hollywood Reporter.

The live-action adaptation of the Disney classic, Mulan, was slated to premiere on Aug 21 in cinemas but since a lot of movie theaters are to remain closed in the US due to the Coronavirus, Disney has left Mulan undated.

And if you were pumped to finally watch the anticipated sequel to James Cameron’s Avatar, unfortunately, that film has been pushed back, along with the three other sequels.

James Cameron even went to the Avatar social media platforms to announce the pushback, stating that everything was on track to have Avatar 2 release in December of 2021, but due to the pandemic, things had to change. You can read the statement below:

For more Disney news, check out this story on a new animated Star Wars show that’s coming to Disney+ and another one about adorable Baby Yoda face masks that are for sale!