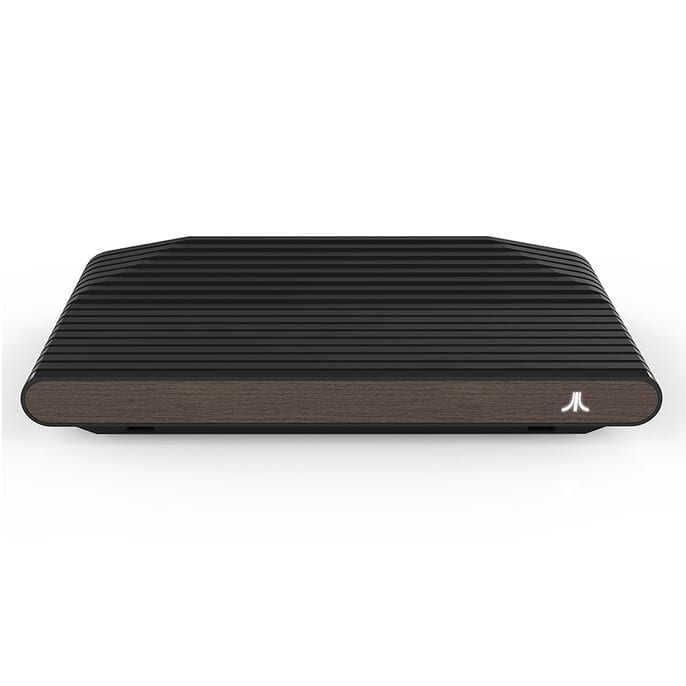 You’d have to scroll all the way back to Twinfinite’s initial report back in 2017 to find the first rumblings of a new Atari console. It was officially revealed a year after in 2018 before numerous delays made its out-of-left-field launch seem all the more unlikely. But now we’ve official word that it certainly is still coming, set to launch later this fall for $399. Early adopters get a $10 discount for pre-ordering the bundle.

The Atari VCS 800 is now available for pre-order from Atari, Gamestop, and Walmart. It’s to be sold as part of a bundle that also includes a Wireless Classic Joystick, a Modern Controller, and a free copy of Atari Vault of 100 classic arcade and console games.

According to the Walmart pre-order page, the console will ship on Friday, November 27th. The last date to pre-order the bundles for their current prices is July 31st.

Full specs via Hexus are as follows:

Moving forward, there’s apparently a second, lower-powered version of the console called the Atari VCS 400 coming at some point for $249.99. Expect it to come with only 4 GB of RAM.

You can get a flavor for how the Atari 800 VCS performs in the below video that was released last week showcasing Missle Command: Recharged in action.