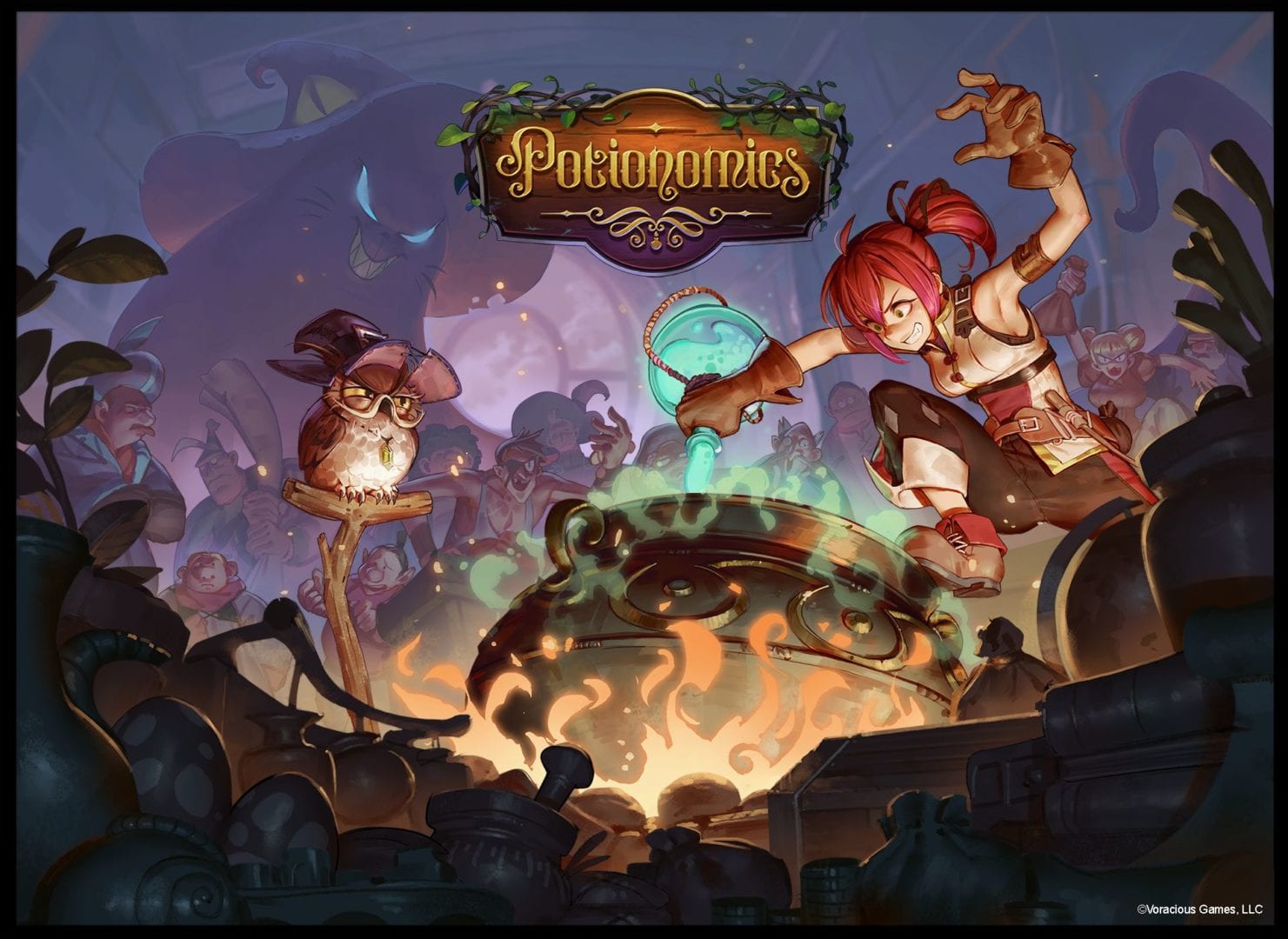 Story of Seasons: Friends of Mineral Town will release for Nintendo Switch and PC via Steam on July 14.

Potionomics is devbeloped by Voracious Games, and will come for PC, but a release date has not been disclosed.

Below you can see the trailers presented during the livestream. 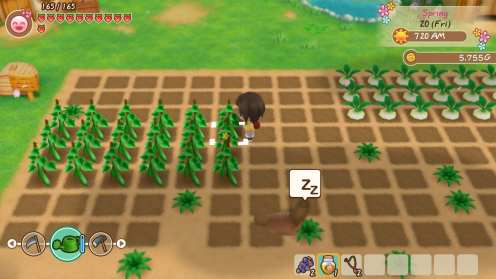 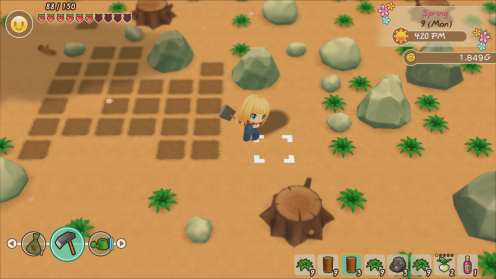 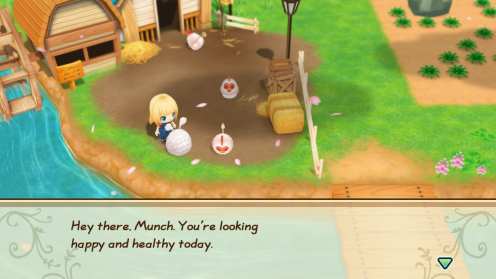 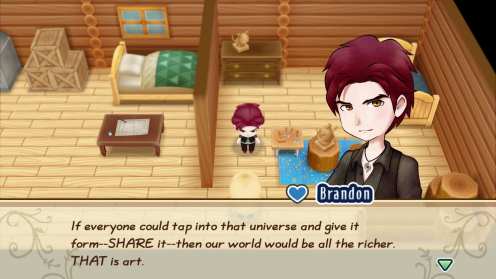 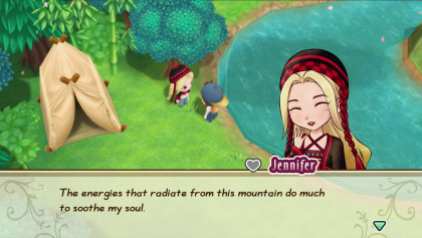 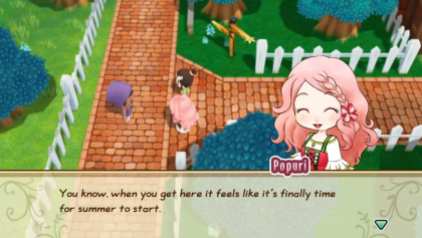 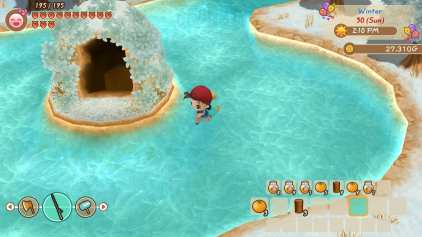 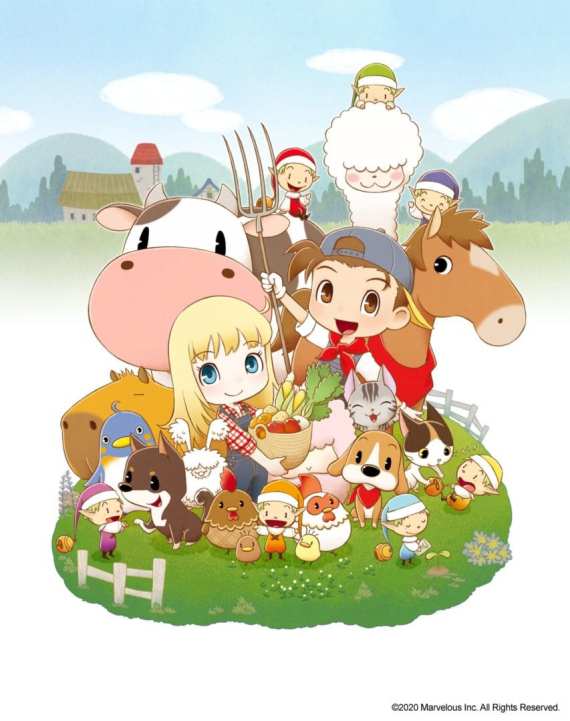 In this complete remake, veterans will be able to enjoy a return to a wonderful world with updated systems and character designs along with a completely new translation. Newcomers to the series will discover the compelling farming gameplay and complex characters that made this series the standard in the genre.” 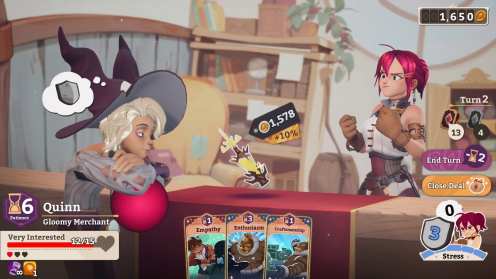 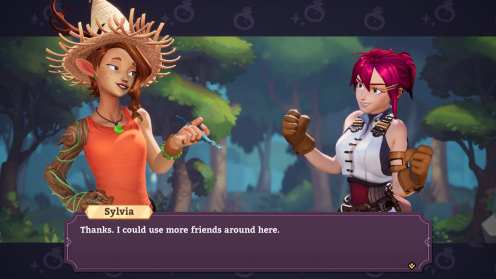 “Potionomics is a game about the business of brewing and selling magical potions. Sylvia, a penniless young witch, must save her shop from the clutches of a debt collector, but she can’t do it alone. With the help of fellow merchants, fledgling adventurers, and an overbearing owl, Sylvia will master the art of potion brewing and the nuance of salesmanship to rescue her shop.

After using magical ingredients to brew up a bevy of potent wares, the budding entrepreneur will wheel and deal to make sales with a colorful cast of fickle customers, all while tackling fierce competition and an ever-changing economy. Along the way she’ll encounter classic RPG creatures and heroes of all sizes. Sprinkle in some magic and players are in for a fantastical adventure unlike any they’ve ever experienced before!”