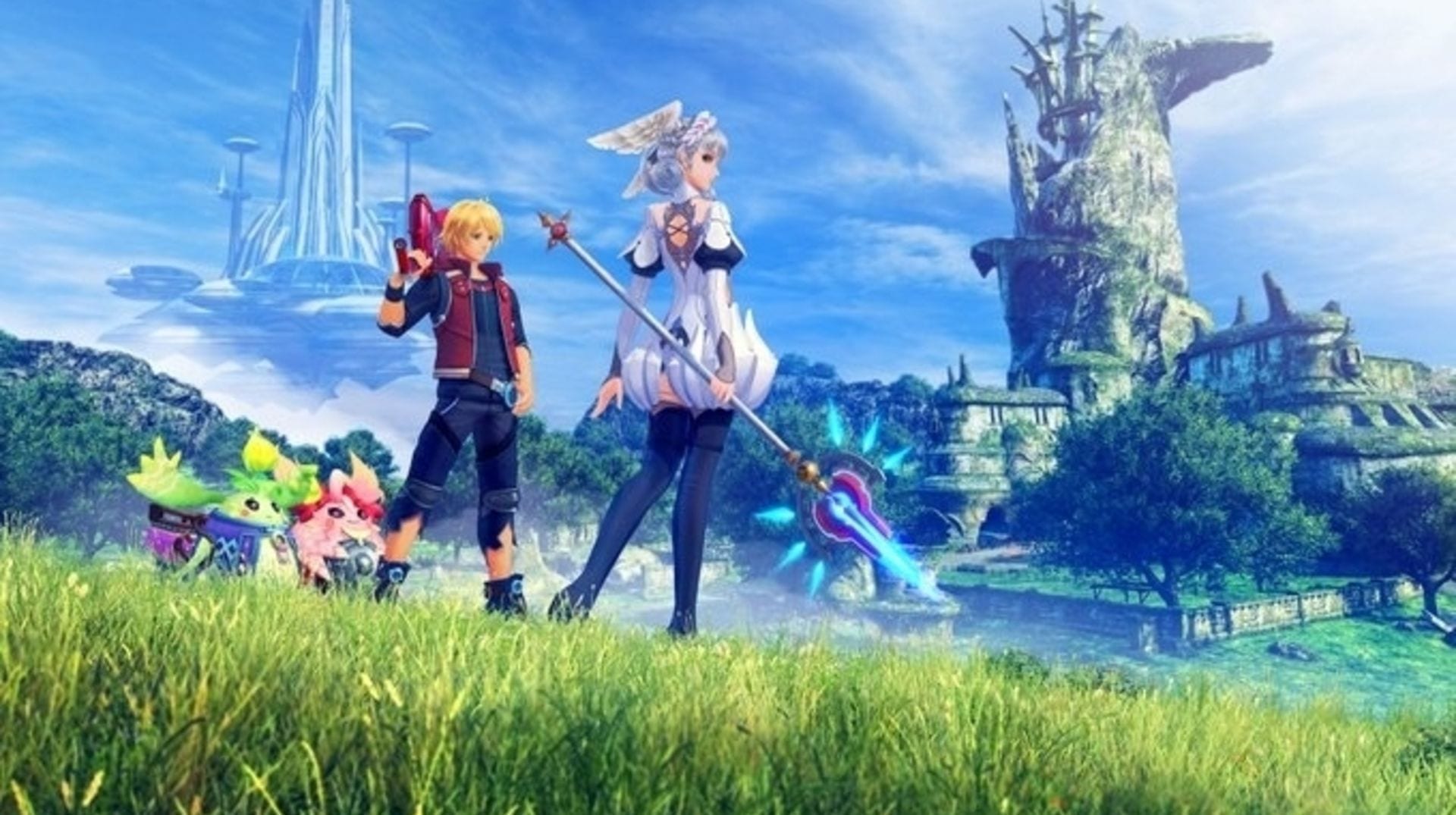 Xenoblade Chronicles: Definitive Edition has enjoyed a fast start over in the UK. The game enters Gfk’s boxed chart tracking in first place, knocking Animal Crossing: New Horizons from its perch in the process.

As noted by Gamesindustry.biz, Definitive Edition, a remaster of a 2011 game, has sold more than double the number of the original. It’s also worth keeping in mind the game only launched on May 29, meaning it’s accumulated sales over only the last two days of the month.

Here’s the full top 20 best-selling games in the UK for the week ending May 31. Remember, this does not include digital sales.

Other key takeaways from last week’s chart tracking include the resurgence of several PS4 exclusives. This is as a result of Sony’s Days of Play promotional campaign.

Gamesindustry.biz notes that Days Gone jumped 762% in sales to hit sixth place, while The Last of Us: Remastered rose 220% in sales to claim ninth, and PlayStation VR Worlds increased by 145% to sneak into the top ten.

Twinfinite reviewed Xenoblade Chronicles: Definitive Edition and had mixed feelings about the game, scoring it 3.5/5. Our review concludes:

“Fans will love everything that Xenoblade Chronicles: Definitive Edition has to offer; Future Connected is a solid epilogue, and the quality-of-life improvements in the main game help make it a more palatable experience. But for the newer players, unless a good, solid combat system is all you need for your JRPG experience, this might be a tough one to recommend.”