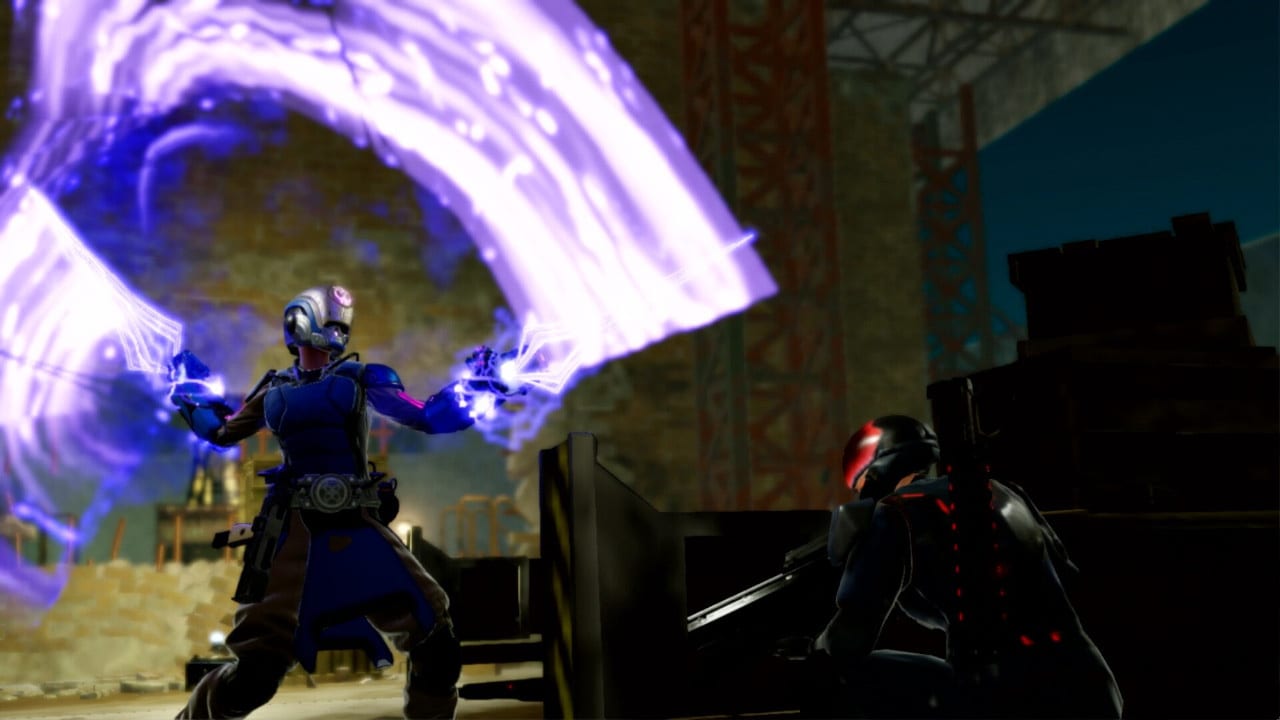 Even on the highest settings, XCOM 2 –and the series in general– is never going to win any awards for graphical fidelity. While varied, its settings, character designs, and cinematics are simple, never pushing the boundaries of realism that many modern games strive to accomplish.

Instead, Firaxis Games lets gameplay do the talking. While it may not live up to a title like Ghosts of Tsushima on looks, few games compare to the turn-based tactics on display in XCOM 2.

That statement rings true for the Nintendo Switch version of the game as well. Yes, the port is not without its issues, but they don’t detract from the overall experience.

Like many titles ported to the console recently, the Nintendo Switch version of XCOM 2 looks a little rough. The frame rate locks in at 30 FPS, environments pop in and out willy nilly, and the graphics are comparable to a PS2 title.

Honestly, I found myself chuckling a few times because of some of these graphical oddities. Characters tend to look like they are teleporting when running out of cover due to sloppy frame rate, and a few items decided to sink into the ground mid-cutscene randomly as well.

Docking the title versus keeping it in handheld mode didn’t change much when it came to graphical hiccups, though it seemed to occur less in the former.

While distracting, none of this takes anything away from the gameplay, though. The usual XCOM style is still present.

The game boasts the best story and gameplay in the series yet, introducing new builds, missions, and structure that improves upon the base formula. Controls sync up perfectly for Nintendo Switch, too, as switching between characters and rotating the camera is pretty seamless.

Since the Switch version of the game is a collection, you also get a hell of a deal. Alongside the base version of XCOM 2, the hit DLC War of the Chosen is also included.

In our official review of XCOM 2: War of the Chosen, we stated that the DLC “injects new dosage of life into the game,” thanks to its difficulty and a slew of new features.

Not only does this add a challenge for hardcore players, but it also introduces longevity. Randomized encounters and other choice-based scenarios mean that no two playthroughs are entirely the same.

War of the Chosen’s difficulty doesn’t mean that the Nintendo Switch version of XCOM 2 is only for people that have already played the series, though. The base game is still more than welcoming to newcomers and can be selected easily from the start screen.

Once new players feel comfortable, hopping into War of the Chosen feels earned and satisfying.

Anyone looking to dive into the tactics genre on the go should look no further than XCOM 2 on Nintendo Switch. Sure, you’ll notice some fidelity downgrades, but you won’t find a better strategy game with more content on the market currently.

Just be sure to do some spring cleaning, as the game requires a lot of storage space (25GB).