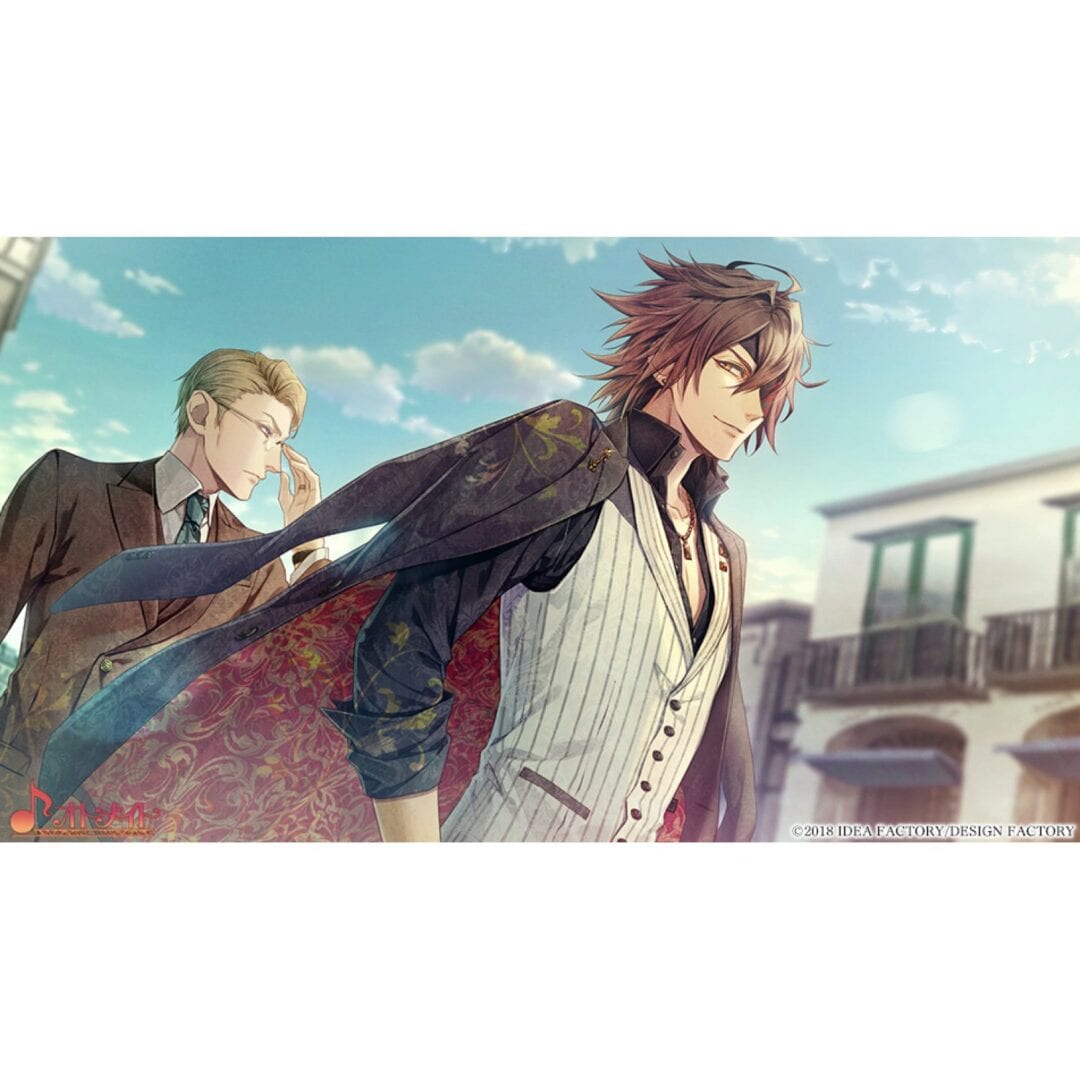 The New Game+ Expo is now underway. A multitude of games from a number of genres are being presented during the stream. One of those genres is visual novel, and Aksys Games’ Piofiore: Fated Memories is one of those visual novels.

Piofiore: Fated Memories originally released in Japan last year, but it’s officially coming to the west for Nintendo Switch this fall. It’s an otome visual novel, meaning it has a female protagonist and is generally aimed at a female audience.

Piofiore has you playing as Liliana Adoronato, a woman born and raised in the church in Burlone, Italy. By some inconvenient coincidence, Lili finds herself at the center of a a turf war between three rival factions in the city.

The Falzone, Visconti, and Lao-Shu are the criminal organizations that run the city, and she has chance meetings with the heads of all three factions. Players will be drawn into this criminal underworld with little to no way out.

Check out the Piofiore trailer below to see just a bit of what Lili will be going through in Pifiore: Fated Memories:

If Piofiore: Fated Memories looks like it’s the visual novel for you, then you can open your wallet up for a pre-order here today.