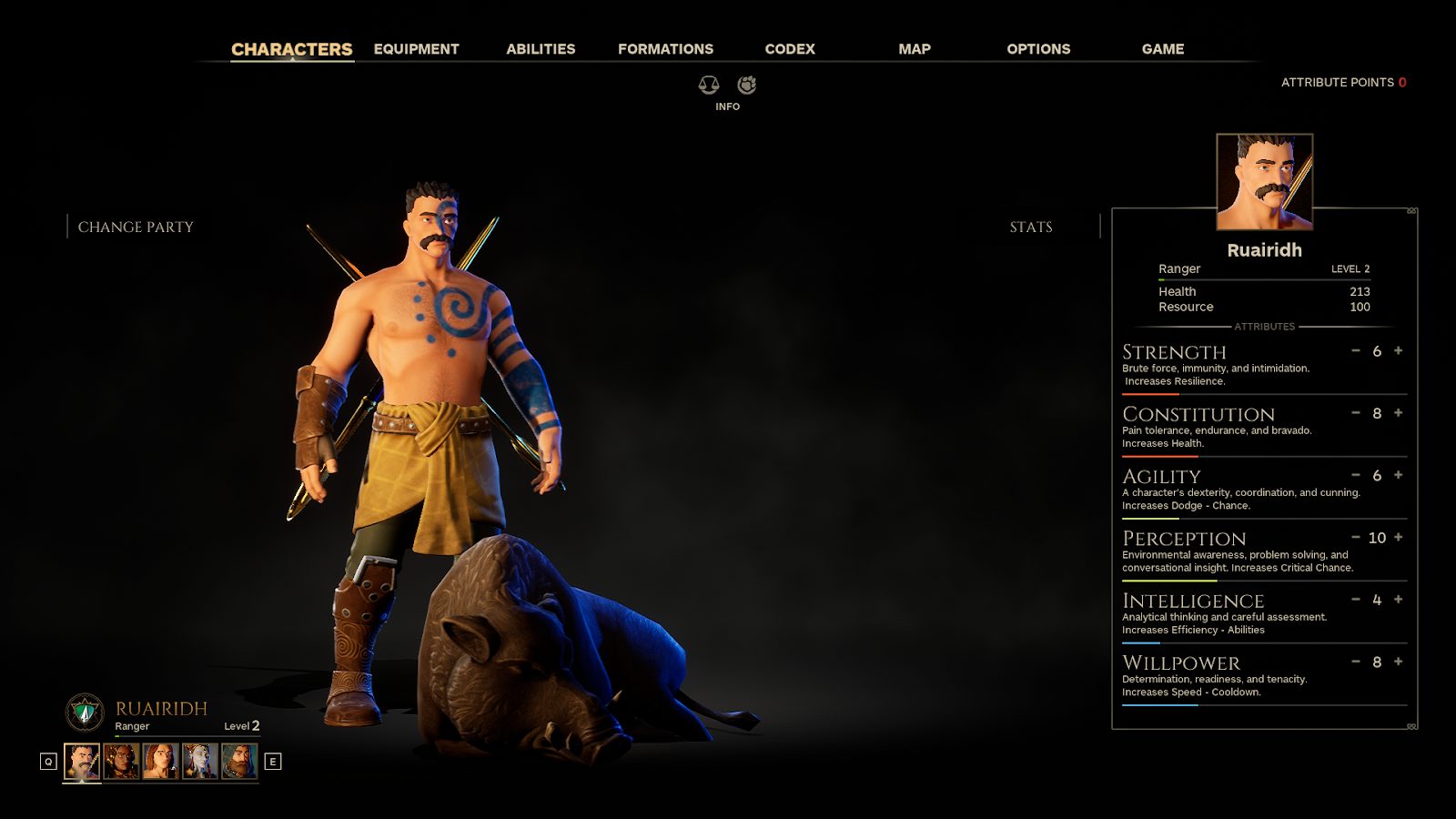 Developer Gato Studio isn’t quite ready to announce the release date for its upcoming fantasy RPG The Waylanders, but there isn’t long to wait. IGN’s Summer of Gaming online showcase, which kicks off next week, June 8, is expected to feature a new trailer and news on the exact launch date next week, we’re told in a press release.

Further to the release date tease, we’re also given more information on the game’s companion mechanics. And most importantly for animal lovers, it turns out petting is a thing in The Waylanders!

At least, for some heroes, that is. Not everyone will have the option to adopt a furry companion.

Rangers are the hero class with a mastery of the wild; in The Waylanders, they have twelve different animal companions to choose from. These pet companions level as you do and have unique abilities that damage, distract, heal, and inflict status effects.

Ranger animal companions are always with the party and can be directed to take action just like all your other characters. While a few of these pets are race and advanced class-specific, many can travel beside any kind of Ranger the player chooses to create.

There are two other classes that also benefit from companion pets. Magic characters, for example, benefit from unique summoning Invocations. Regardless of class, they can call spectral creatures who battle beside the party for a short time after their ability is used. Summon the Wild, for example, allows a Healer to call a spiritual guardian to the party’s aid.

Finally, Trasté that goblin also has special wisps at his command who act as a minion to aid in combat. By using Trasté’s Friends! Ability, a Wisp appears near you every few seconds acting as ammunition for certain abilities or as an offensive attack.

It’s worth pointing out that Gato is considering rolling out the companion feature to more heroes if there’s interest, so the team is encouraging fans to reach out on social media if that’s the case.

For more on The Waylanders, you can check out the game’s recent story trailer.