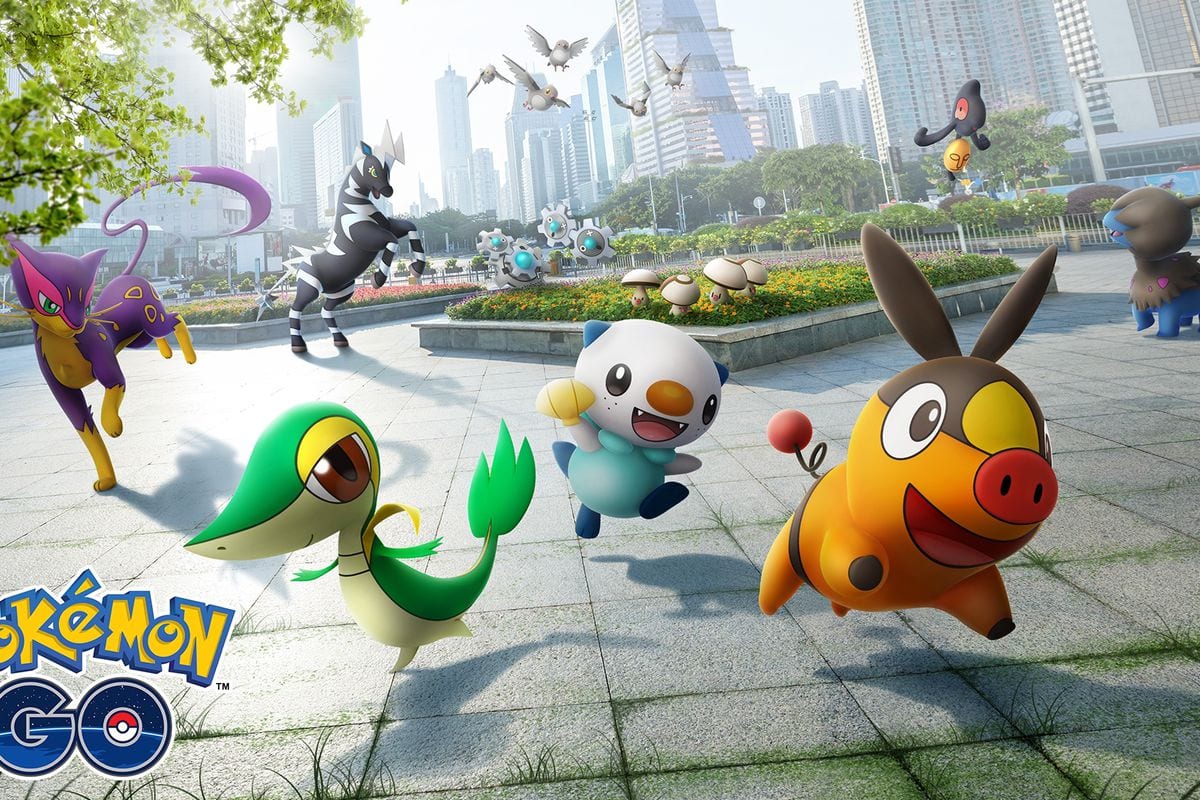 SuperData’s May report on worldwide digital video game spending is in, and it was another strong month amid the global pandemic. Spending totaled $10.2B in May, which was only down by 3% from April’s record-breaking total of $10.5B.

SuperData notes the numbers are especially impressive considering May featured few major game releases and there was a general easing of the lockdown which had prompted such significant spending in April.

Above you can see the top 10 titles by digital spending, with notable takeaways including Grand Theft Auto V’s PC performance after having launched on the Epic Game Store. Numbers on the platform surged by 245%, though spending on consoles still outearned PC by 4-1.

Minecraft Dungeons also makes an appearance on PC’s top 10, with the title having attracted 1.8 million players. However, SuperData cites its low cost of $19.99 in combination with many players receiving the game for “free” as part of Xbox Game Pass as limiting its earning capacity.

Pokemon GO had a very good month with earnings rising by 60% as a result of both warmer weather and more flexible play-from-home options introduced as a result of COVID-19.

Finally, you’ll notice that Counter-Strike: GO, typically a mainstay of PC’s top 10, is nowhere to be seen. Revenue shrunk by 9% while overall numbers were down by 6%. SuperData believes this may be as a result of Valorant’s launch. While Riot Games’ new hero shooter didn’t release in full until early June, its closed beta may have ciphered Counter-Strike players.