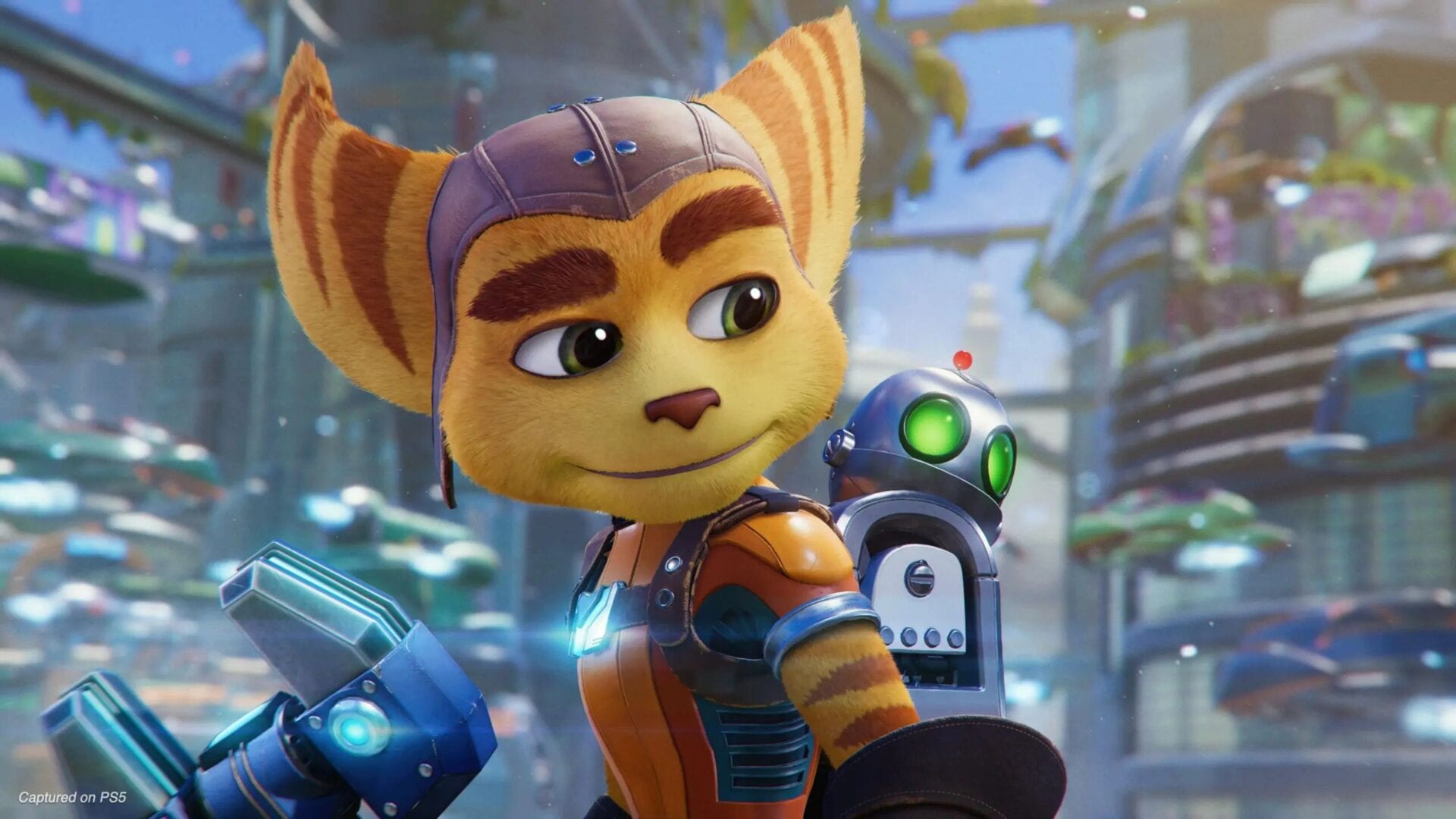 The video is narrated by creative director Marcus Smith, who explains how the game has been built from the ground up for PlayStation 5.

The game’s story is powered by an arch-nemesis causing space-time rifts throughout the world.

The horsepower of the PS5 affects the number of objects displayed, the enemies, the effects, and everything is “more, more, more.”

The developers have been trying to build worlds that “feel real” and this couldn’t have done during previous generations, while travel through rifts wouldn’t have been possible without the PS5’s SSD.

Smith defines the SSD as “screamingly fast” and and “unbelievable game-changer” allowing developers to project players from one place to another at near-instantaneous speeds. Loading screens are “long gone.”

Smith also describes the DualSense controller as tailor-made for the game’s weapons, with its tactile feel making them feel more powerful. For instance, adaptive triggers give the player tension while using the Enforcer shotgun. If you pull the trigger half-way you fire one barrel, if you pull it all the way, you fire both, and you can feel the difference in the tension of the trigger itself.

We also hear how spatial audio brings the player “Into the world” more than they’ve ever been able to do before.

You can watch it below. If you want to see more, you can enjoy the initial announcement.