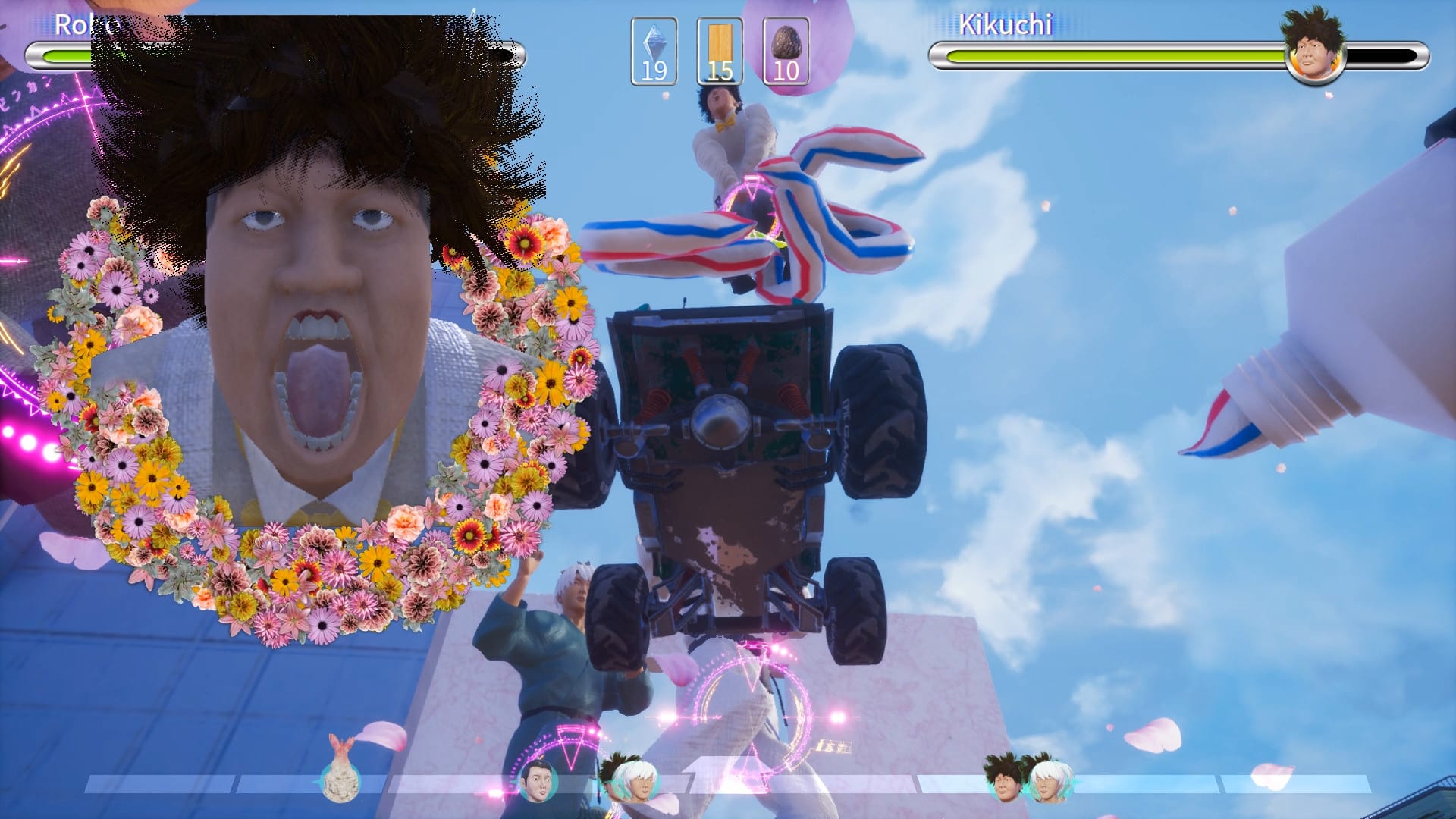 Pull Stay is a beat ’em up game with tower defense mechanics but that doesn’t even start describing what you’re abut to say.

I don’t think I’ve seen something this crazy in quite a while, and I mean it in the most positive way possible.

If you don’t believe me, check the trailer presented during the show below.

Pull Stay is coming to PC via Steam in 2021. Here’s a handy official description.