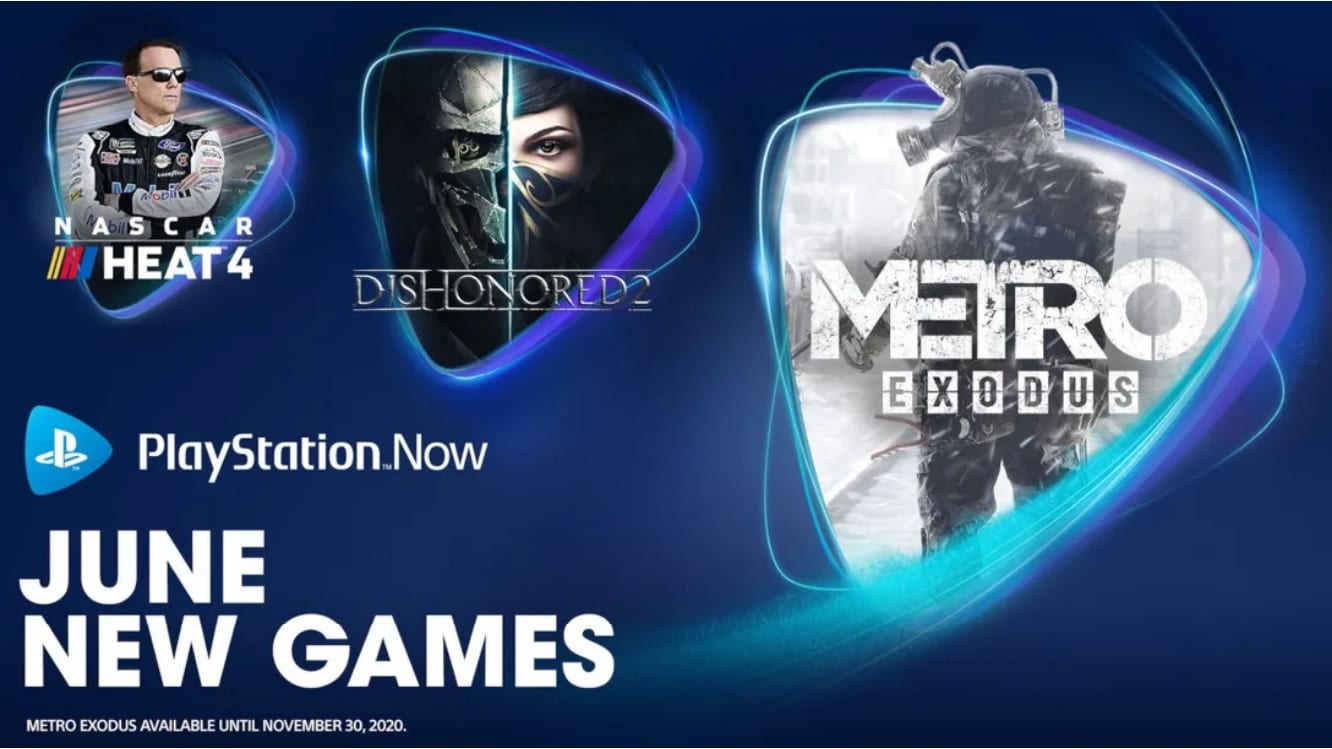 It’s the two first-person action games that have our attention in particular; Metro Exodus and Dishonored 2 represent two of the best in their respective genres.

Metro Exodus is a superb mash-up of story-driven FPS action and survival mechanics, and there’s a good deal of steal gameplay thrown in for good measure, too.

Although, if it’s stealth you’re after especially then Dishonored 2 is a must-play. The sequel from Arkane Studios is among the best stealth games of all time, with every level a gloriously detailed sandbox that offers players near limitless options to tackle them any which way they choose.

Twinfinite reviewed Dishonored 2 back in 2016 and scored it 4.5/5, concluding:

“Dishonored 2 is the bigger, badder, and bolder version of the original game, thanks to its densely packed world and wonderfully enjoyable mechanics. Even though the experience only has nine main missions, the amount of replayability and exploration offered allows this title to always feel exciting.”

For those who haven’t tried PS Now, there’s a free seven-day trial promotion running at the moment. You’ll have full access to stream all of the 800+ PS2, PS3, and PS4 games to either your console or PC before choosing whether to continue the subscription as a paid service.

You can check out the previous batch of games that joined the service last month here. And if you’d like to read our feature on 8 games we think would see PS Now surpass Game Pass as the must-have subscription service it’s here.