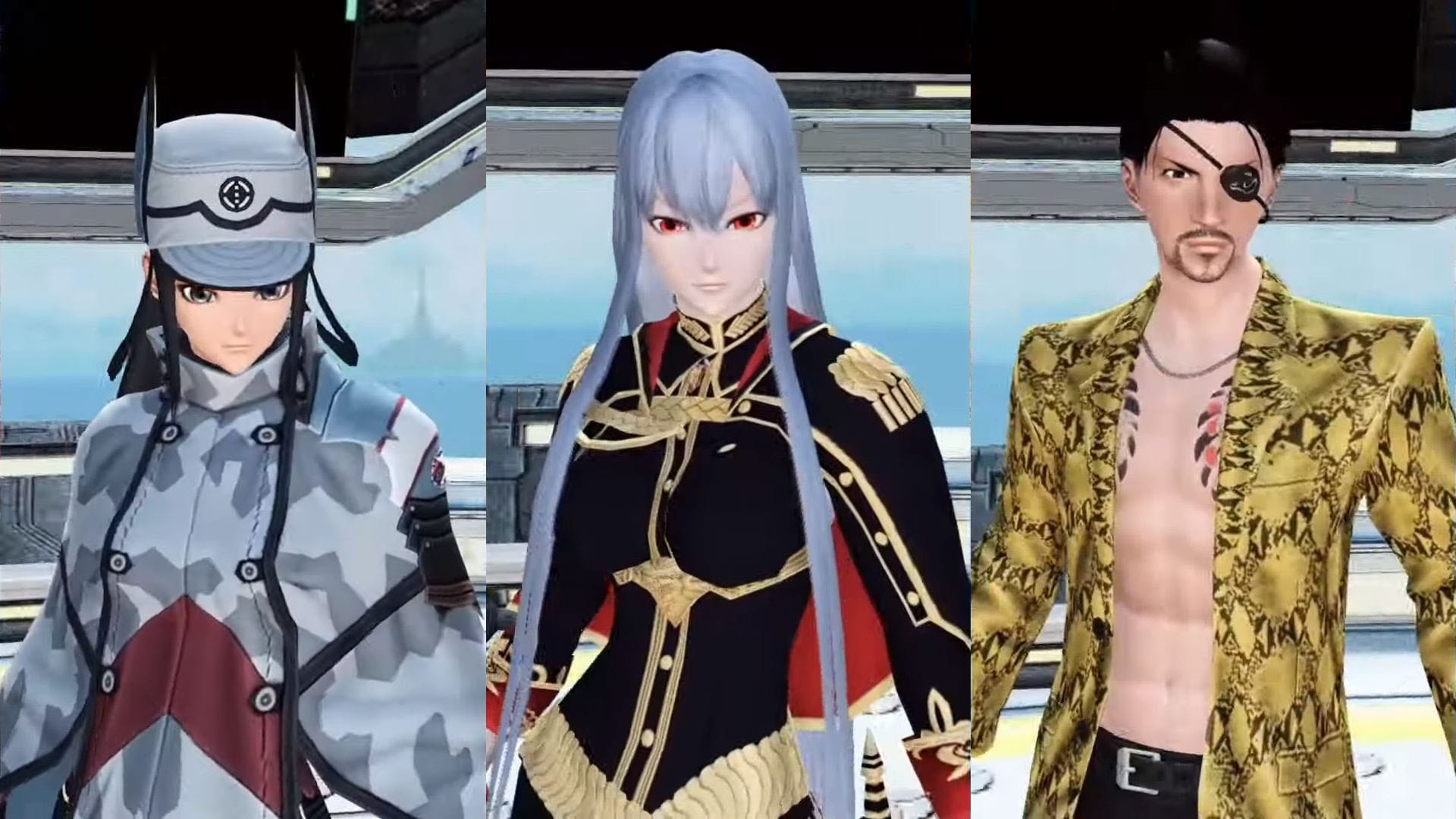 The title is “Sega Legacy” and it comes with variety of outfits from various Sega games.

The collection will go live today at 12:00 am PDT and will remain available until July 14.

Phantasy Star Online 2 is currently available in the west for Xbox One and PC for Windows 10.