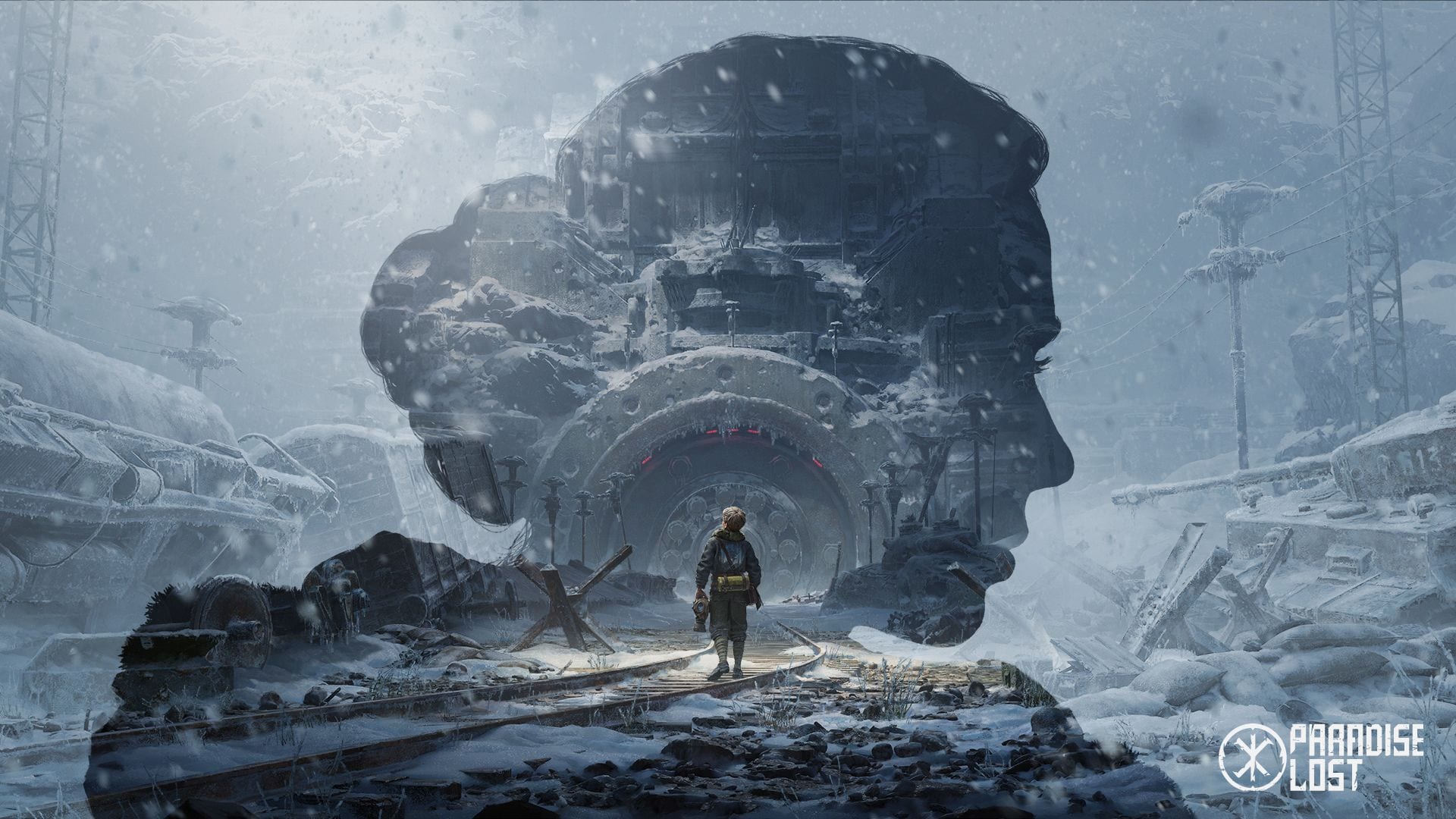 Today during the Future Games Show, publisher All in! Games and developer PolyAmorous revealed a look at gameplay of their upcoming game Paradise Lost.

We get to see the foreboding environments of a nuclear vault set in an alternative timeline in which World War II ended much differently.

You can check out the video showcased during the show below.

If you’re unfamiliar with Paradise Lost, it’s coming for PC in 2020 with a PS5 and Xbox Series X release also planned, as confirmed during the show.

In the meanwhile, you can read an official description of the game below.

“The Last Story on Earth

WWII never ended. After twenty years of war, the Nazis carried out a nuclear attack, which changed the face of occupied Poland forever. Can a new world be born from the ashes of the old one?

Take on the role of a 12-year-old boy who finds a mysterious Nazi bunker while roaming a post-nuclear wasteland. Will he find what he seeks there? Can he cope with the loss he’s suffered?

Explore a vast, underground world in which unusual and advanced technology is mixed with Slavic folklore and myths. Are you ready to learn what fate its inhabitants met?

Discover the past, shape the future. The decisions you make while learning the history of the bunker will affect what you will see on your journey.”