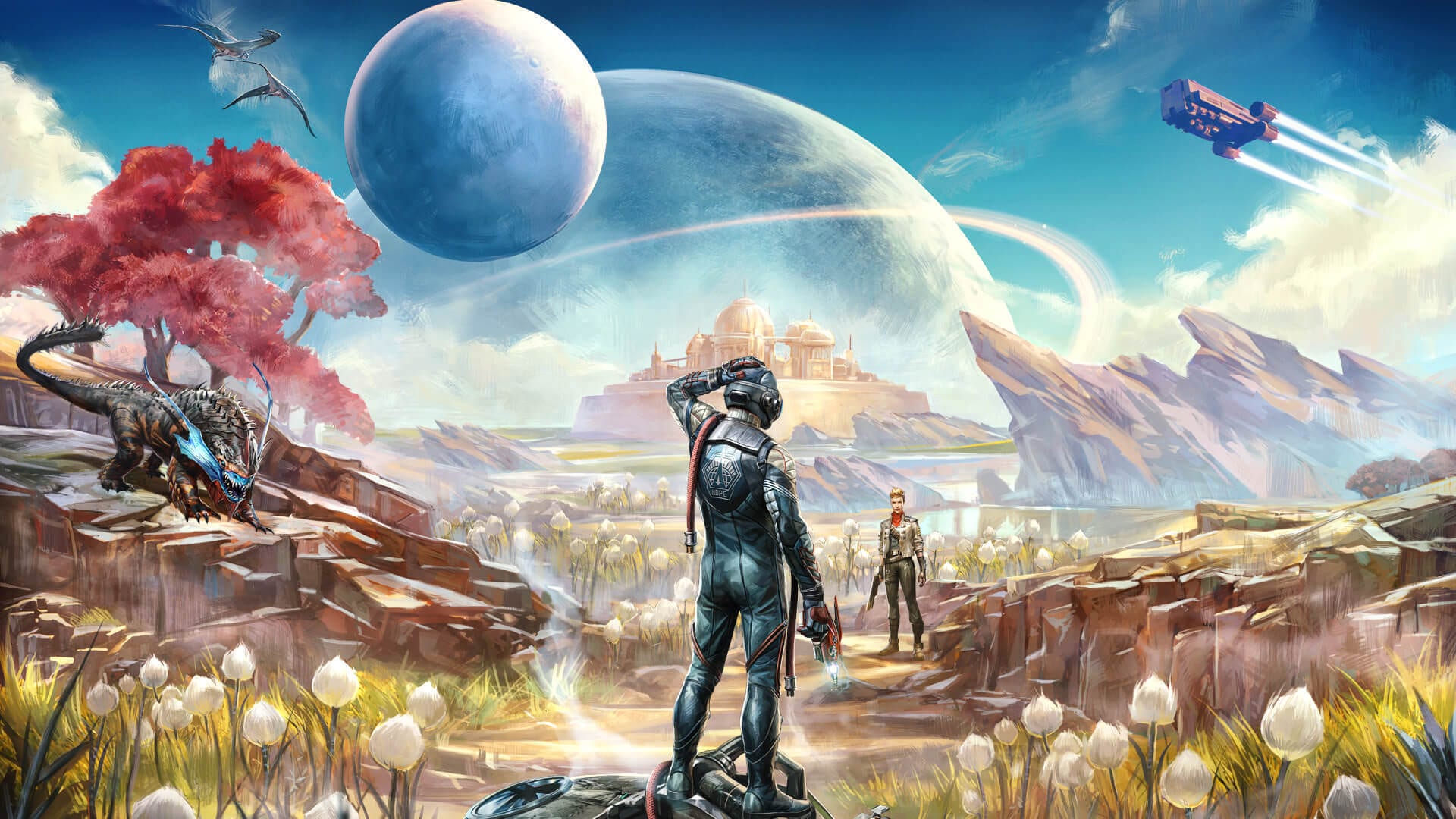 Those looking for a sci-fi adventure to sink some time into on their Nintendo Switch can finally rejoice. The Outer Worlds has arrived on the hybrid system, which sees players rocket around space solving mysteries and fighting back against evil corporations. Before you can go downloading the game, though, you’ll probably be wondering what Outer Worlds’ Nintendo Switch install size is.

What Outer Worlds’ Install Size Is on Nintendo Switch

The Outer Worlds takes up 13.7 GB of space on your Nintendo Switch. This can either be on the internal memory itself or on expandable storage like a MicroSD.

Compared to other titles on the system, this is fairly large. The Legend of Zelda: Breath of the Wild, for example, takes up 13.4 GB and this was deemed to be pretty excessive for the system’s onboard 32GB of storage.

Considering The Outer Worlds is basically a mini Fallout-like adventure considerably shorter than Breath of the Wild, that’s quite surprising.

However, when comparing the Outer Worlds’ Switch install size to other platforms, it’s significantly smaller. The Xbox One version takes up 37GB of space, where the PS4 version took up a little bit more at 38.69 GB.

The reduction in size likely comes down to a downgrade to the game’s visuals. It doesn’t look quite as impressive as it does on the other, more powerful consoles (or PC), and generally doesn’t run quite as smooth either.

That being said, the gameplay still holds up well, and it’s great being able to take the game on the go. It’s up to you whether you feel the trade-off is worth it.

That’s all you need to know about the Outer Worlds install size on Nintendo Switch. For more tips, tricks, and guides, be sure to check out our ever-expanding guide wiki, search for Twinfinite, or check out more of our coverage below.